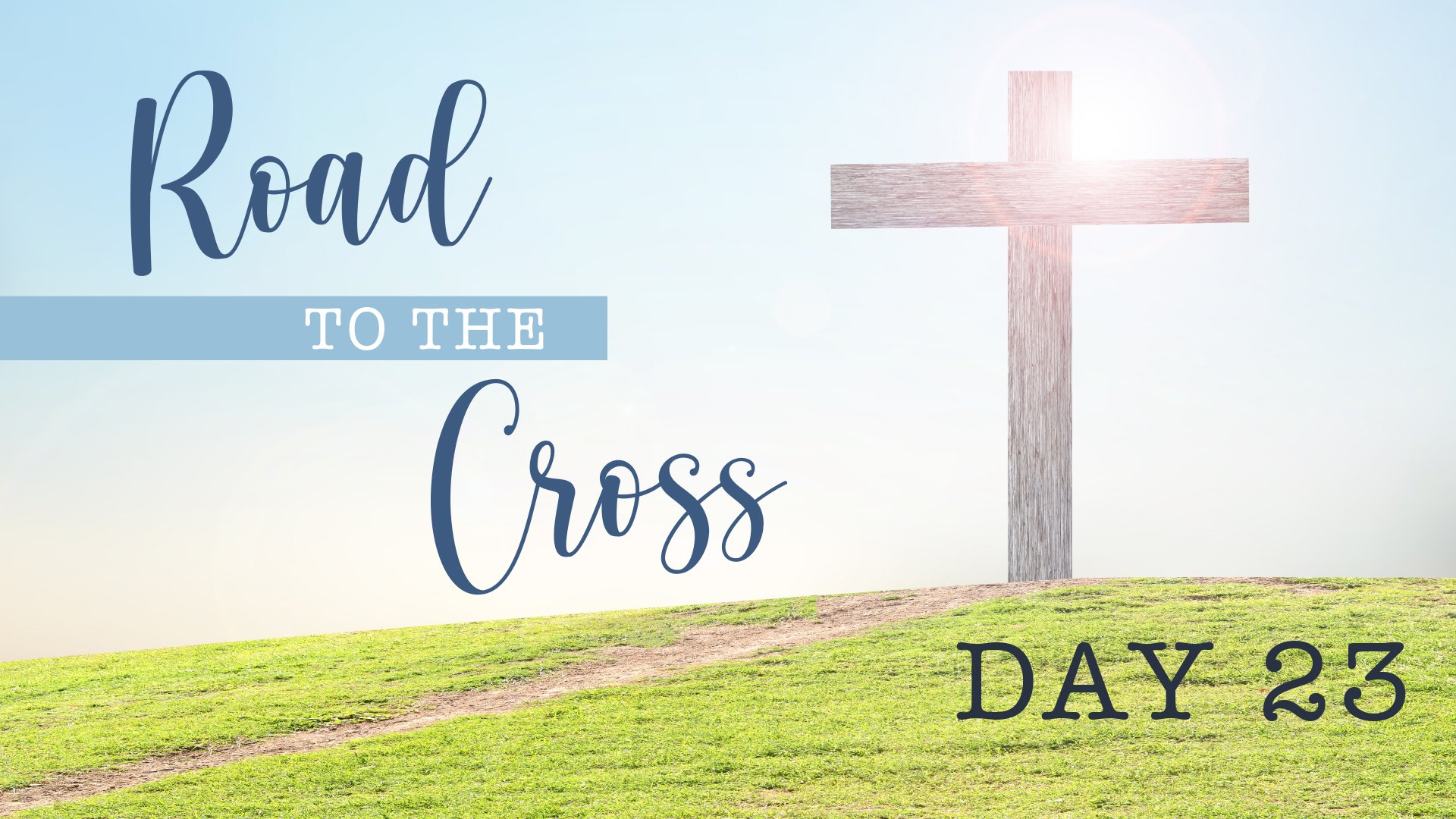 “And the Sadducees came to Him, who say that there is no resurrection. And they asked Him a question, saying, ‘Teacher, Moses wrote for us that if a man’s brother dies and leaves a wife, but leaves no child, the man must take the widow and raise up offspring for his brother. There were seven brothers; the first took a wife, and when he died left no offspring. And the second took her, and died, leaving no offspring. And the third likewise. And the seven left no offspring. Last of all the woman died. In the resurrection, when they rise again, whose wife will she be? For the seven had her as wife.’ And Jesus said to them, ‘Is this not the reason you are wrong, because you know neither the Scriptures nor the power of God?'” – Mark 12:18-24

This encounter with the Sadducees is the ultimate in hypocrisy. They formed a question to try to trap Jesus but it was not one that they were interested in at all. They had tried to trap Him practically by pointing out His Sabbath violations…that didn’t work. They had tried to politically trap Him by asking about the taxes….that didn’t work. Now they were going to get into the weeds with Him about theology. Maybe that would work. The Sadducees were up to bat now and their strategy was to create a improbable hypothetical situation about a highly controversial subject…life after death.

This is extra odd because the Sadducees did not believe in a resurrection after death. But, that did not matter since the goal was not to discern truth, but to trip up Jesus. Of course Jesus sees right through their plan and identifies the heart of their problem…ignorance.

Jesus points out that the question reveals a lack of knowledge of Scripture and the power of God. Much of what we struggle with in our questions of faith is answered in the Scripture and what is not answered in the Word can find guidance in a personal relationship or encounter with the Almighty God!

This is a very common problem in our society today. People who have never read or tried to understand the Bible are more than eager to offer up criticism of it. “The Bible is filled with contradictions.” “The Bible is just an ancient document that has no relevance to today’s culture.”…etc. When I encounter these uninformed opinions I will simply encourage them to look at the Bible for themselves before they decide.

The second issue is one that is harder to handle because it is a very personal thing, “Do you know God?” It is not, “Do you know about God?” Many, if not all people, can say yes to that. But once a person has a personal encounter with God and experiences His transforming power in their life…the “light” comes on! Revelation begins and understanding deepens and everlasting life begins.

Unfortunately, the Sadducees did not have the desire or the motivation to deal with either of these issues so they went away frustrated and remained in the darkness. How about you? Are you a student of the Word of God? Have you experience the abundant life that Jesus intended for you? This is where it begins…on the road to the cross.