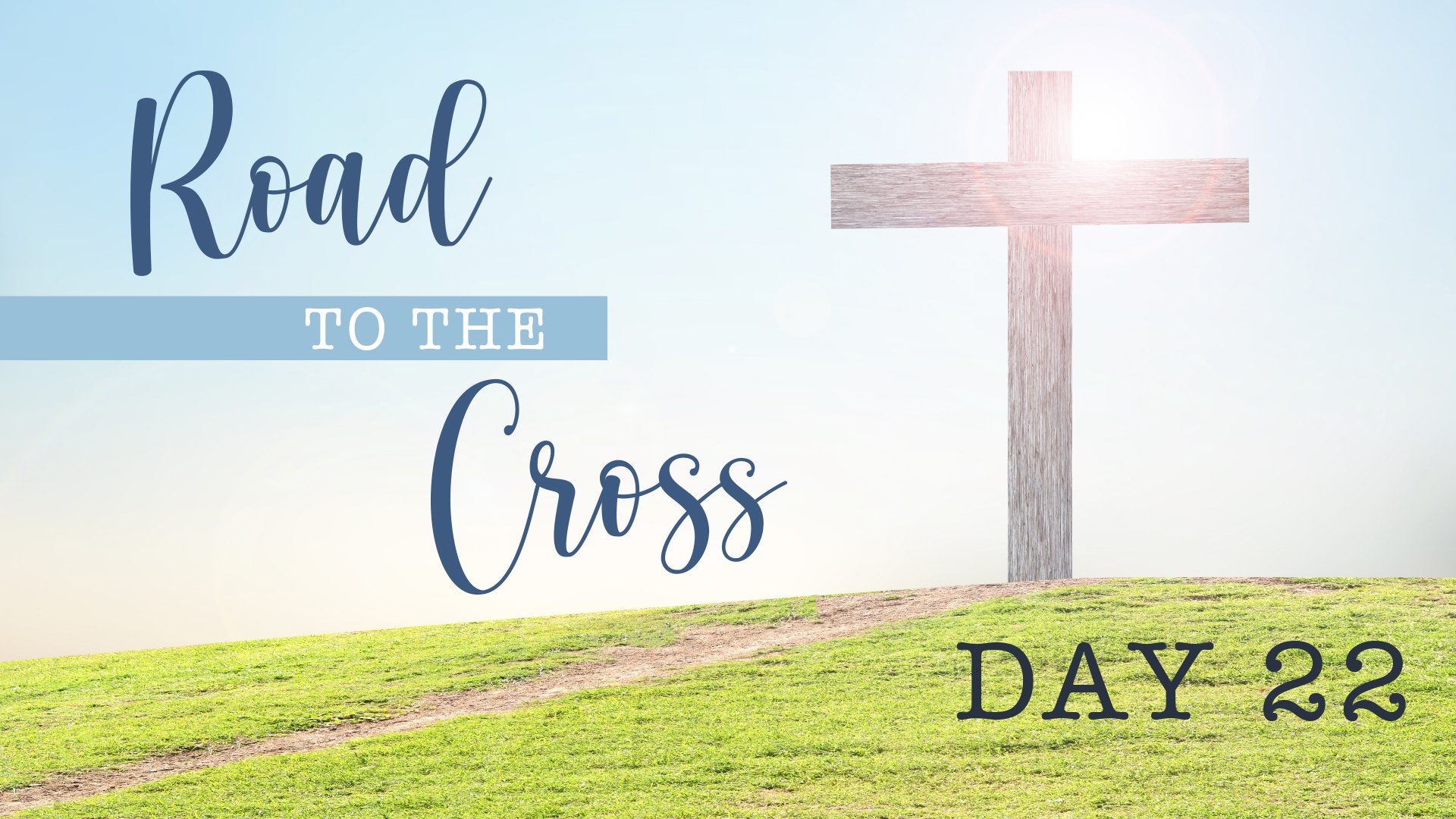 “And they sent to Him some of the Pharisees and some of the Herodians, to trap Him in His talk, And they came and said to Him, ‘Teacher, we know that you are true and do not care about anyone’s opinion. For you are not swayed by appearances, but truly teach the way of God. Is it lawful to pay taxes to Caesar, or not? Should we pay them, or should we not?’ But, knowing their hypocrisy, He said to them, ‘Why put me to the test? Bring me a denarius and let me look at it.’ And they brought one. And He said to them, ‘Whose likeness and inscription is this?’ They said to Him, ‘Caesar’s.’ Jesus said to them, ‘Render to Caesar the things that are Caesar’s, and to God the things that are God’s.’ And they Marveled at Him.” – Mark 12:13-17

The Pharisees were getting desperate and were even willing to partner with those who they disliked, the Herodians. These were Jews that were playing both sides of the field. They were Jews but, for political purposes and influence, they were friendly with the Romans. The Pharisees saw them as traitors to their people and their religion. However, a mutual enemy can bring together the most unlikely pairs.

The Pharisees needed the politically motivated Herodians to hear Jesus defy the Roman sovereignty over the Jewish people. People were not sure Jesus was paying taxes and His messianic claims were a challenge to Rome’s rule…or so they thought. “Ask him about the taxes. He will certainly be against it and that will be all that is needed to get the attention of the local authorities.”

But Jesus does not bite. He sees right through the question and the trap is exposed. He asks for a coin and points out the image of Caesar stamped onto it. “This bears the image of Caesar. It belongs to him.” In other words, do not resist when asked to give money to the government. Money belongs to those of this world. More importantly, however, is that Jesus follows up with the phrase, “And render to God the things that are God’s”. How do we know what that is? It is the same as the coin, “Who bears the image of God? Scripture tells us that it is people! We are created in His image! So Jesus is also saying that Caesar may have dibs on the money of this world, but he does not have dibs on the people.