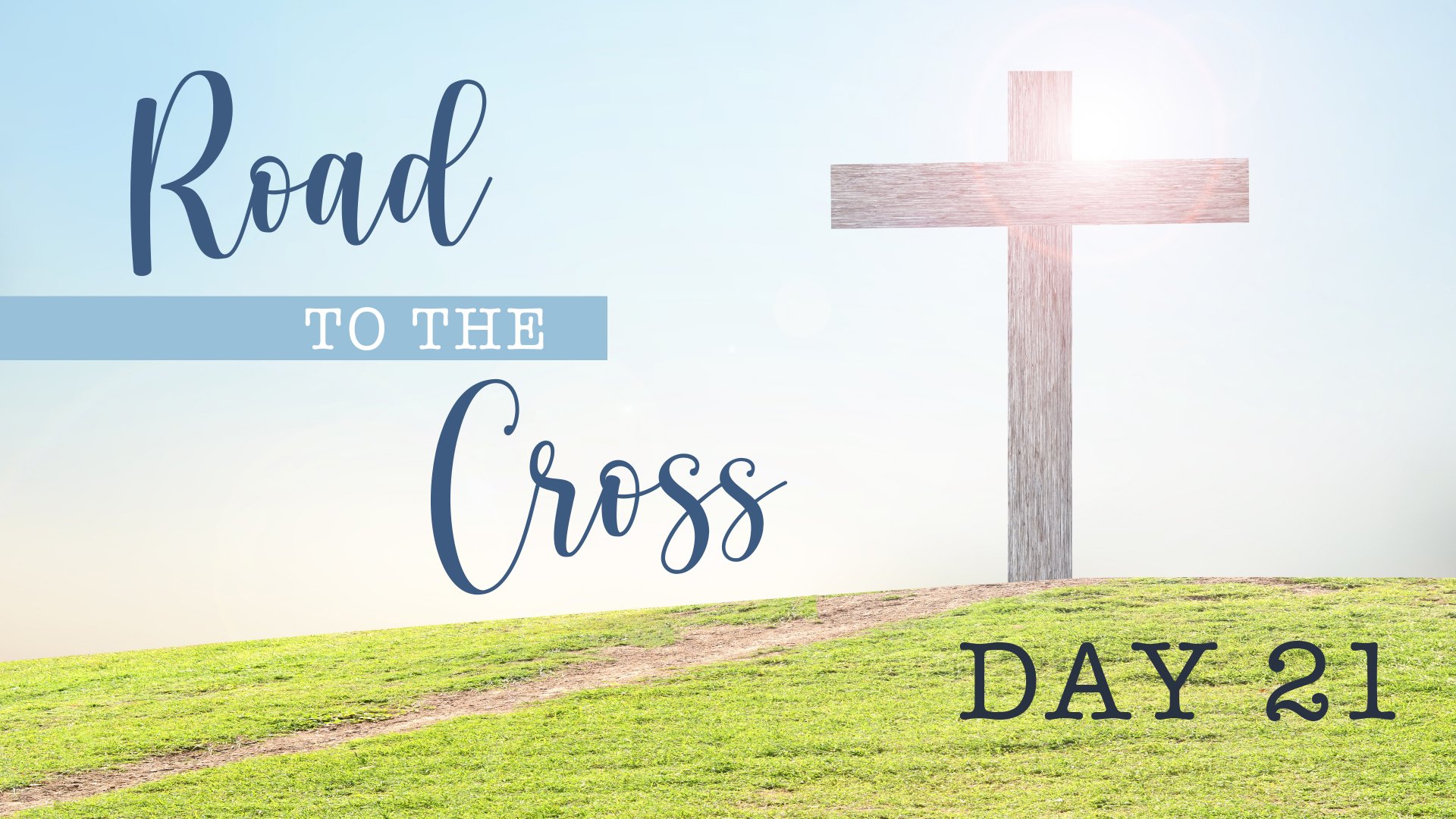 “And He began to speak to them in parables, ‘A man planted a vineyard and put a fence around it and dug a pit for the winepress and built a tower, and leased it to tenants and went into another country. When the season came, he sent a servant to the tenants to get from them some of the fruit of the vineyard. And they took him and beat him and sent him away empty handed. Again, he sent to them another servant, and they struck him on the head and treated him shamefully. And he sent another, and him they killed. And so with many others; some they beat, and some they killed. He had still one other, a beloved son. Finally he sent him to them, saying, They will respect my son. But those tenants said to one another, ‘This is the heir. Come let us kill him, and the inheritance will be ours.’ And they took him and killed him and threw him out of the vineyard. What will the owner of the vineyard do? He will come and destroy the tenants and give the vineyard to others. Have you read this Scripture? ‘The stone that the builders rejected has become the cornerstone; this is the Lord’s doing, and it is marvelous in our eyes.'” – Mark 12:1-11

Jesus was a master storyteller and this parable is no exception. It is a beautiful illustration of God’s generous provision and relentless pursuit of His people. Unfortunately, it is also a disturbing picture of our resistance to His loving advances and our refusal to respond to His direction and design.

In this story, a landowner (God) planted a vineyard. He had a plan and a clear intention for it to be productive. We are told that he provided everything needed for it to be successful. He built a fence as a boundary around it to protect it from wild animals. He built a winepress that would be ready for the production of the expected harvest. He built the tower for security from enemies and as a visible testimony of his rule. He then leased it to tenants…stewards of his property. The stage is set for success!

When it came time the master sent servants to receive some of the harvest. Surprisingly, every servant sent by the master was rejected and the tenants decided to rebel against the authority of the owner of the vineyard. This unthinkable twist in the story reaches a climax when the rebellious tenants seal their fate by killing the only son of the master. They are blinded by their foolish pride and their faulty reasonings result in self destruction. The “cornerstone” became a stumbling block to them and they rejected the very foundation of their existence.

We have been created in Christ Jesus with meaning and purpose which God has prepared beforehand that we should walk in it (Ephesians 2:10). He has provided everything that we need to experience this abundant life through faith in His Son. This is grace. Undeserved merit. The work a of a loving Father who persistently calls you into a deeper relationship with Him. You cannot do this without Him. Are you listening? Are you responding to His tender voice or are you resisting His gentle hand and pursuing your own way as your own master?

May I suggest that you graciously submit to the Good Shepherd. He is forgiving and compassionate and His grace is sufficient.