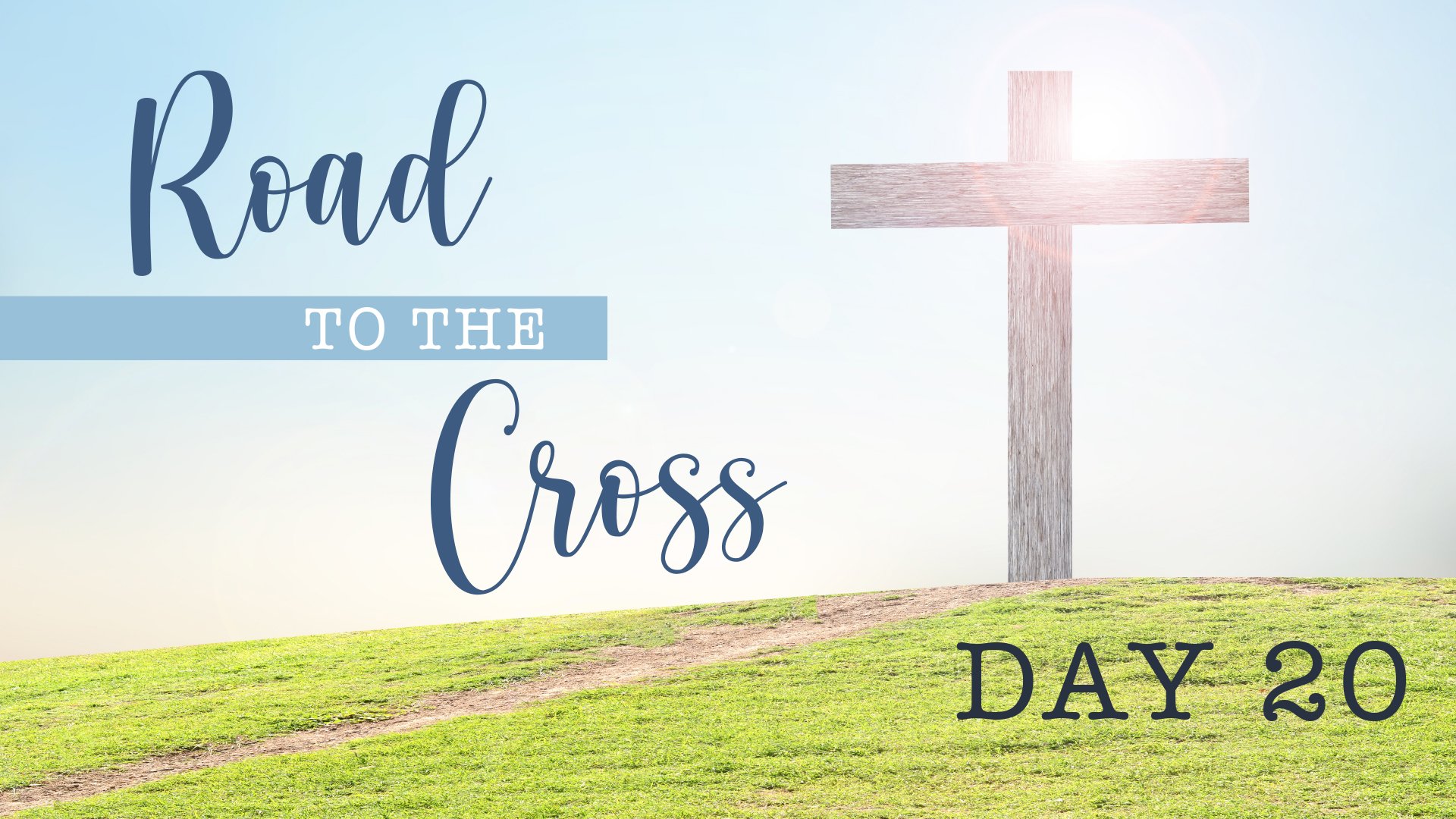 “And they came again to Jerusalem. And as He was walking in the temple, the chief priests and the scribes and the elders came to Him, and they said to Him, ‘By what authority are you doing these things, or who gave you this authority to do them?’ Jesus said to them, ‘I will ask you one question; answer me, and I will tell you by what authority I do these things. Was the baptism of John from heaven or from man? Answer me?’ And they discussed it with one another, saying, ‘If we say from heaven, He will say, Why then would you not believe him? But shall we say from man?’ They were afraid of the people, for they all held that John really was a prophet. So they answered Jesus, ‘We do not know.’ And Jesus said to them, ‘Neither will I tell you by what authority I do these things.'” – Mark 11:27-33

In this encounter the religious leaders are once again frustrated by Jesus as they attempt to get Him to say something that they could use against Him as they build their case to discredit His ministry. The question they ask is basically, “Who do you think you are?” “What or who gives you the right to say and do these things?” Jesus knows that they are not really interested in His identity or His mission from the Father. They are only concerned with how to stop this man from causing any more disruption to the religious system they had worked hard to establish. He was a trouble maker, but they were afraid of the crowd. He had become quite popular and they didn’t want to damage their public image.

Jesus is equally frustrated with the “What if” political fence straddling and game playing that held these leaders in bondage. Their lack of courage to make a decision is exposed when Jesus asks them a question about John the Baptist. They were not trying to figure out the correct answer. They were not interested in finding out the truth. They were trying to figure out the answer that would best serve them. That answer was, “We don’t know”. It was the equivalent of saying, “No comment”. People afraid to make a commitment to someone or something because of the possible negative consequences are destined to self destruction. They are crowd pleasers. They go whatever way the wind blows.

Beware of such an attitude…especially when it comes to following Jesus. Are you in or out? Jesus never asked for anything less than total commitment. In this passage it states that Jesus refused to give anything to them in response to their unwillingness to take a stand.

He was always clear about the requirements to be His disciples and that is why many chose not to follow. How about you? Are you willing to take a stand? Are you a follower of Jesus? It begins with knowing and confessing who Jesus is and surrendering your life to Him and His Lordship.