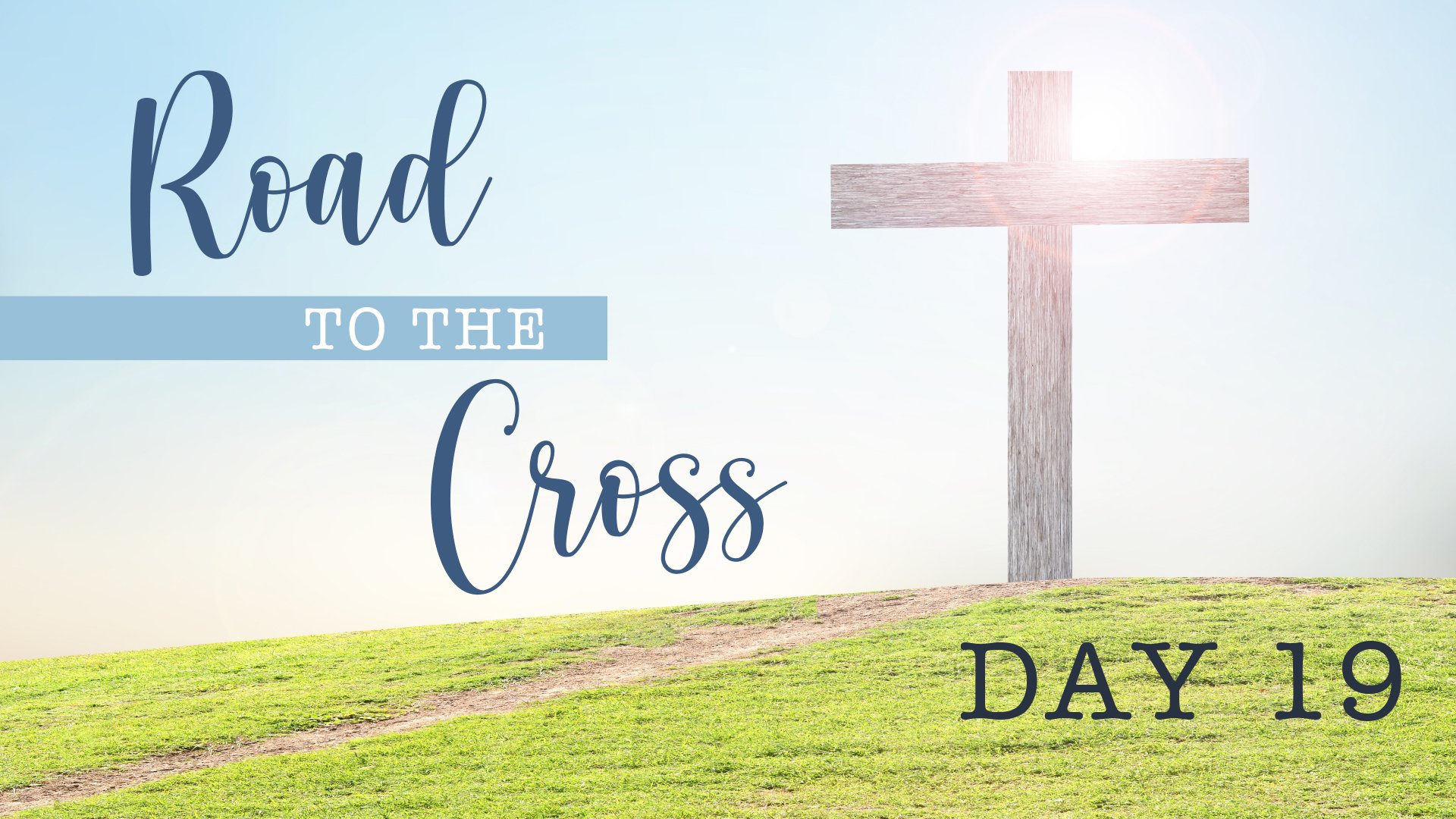 “And they came to Jerusalem. And He entered the temple and began to drive out those who sold and those who bought in the temple, and He overturned the tables of the money-changers and the seats of those who sold pigeons. And He would not allow anyone to carry anything through the temple. And He was teaching them and saying to them, ‘Is it not written, My house shall be called a house of prayer for all the nations? But you have made it a den of robbers.’ And the chief priests and the scribes heard it and were seeking a way to destroy Him, for they feared Him, because all the crowd was astonished at His teaching. And when evening came they went out of the city.” – Mark 11:15-19

When does church become a “den of thieves”? The activities that were going on in the temple that day were not out of the ordinary. The moneychangers, for example, were there to make the worship more convenient for the travelers from other places. The Temple money was different than the Roman currency or the coins from other regions. Therefore, instead of sending worshipers away to make exchanges elsewhere, the moneychangers could do that for you right there outside the courtyard. Likewise, if you came to the temple without an acceptable sacrifice or forgot your sacrifice all together, there were those who could sell you a “Temple Approved” sacrifice right there. This would save you time and the hassle of going into the crowded Jerusalem market. Unfortunately, an idea to be of service to parishioners, became an opportunity to take advantage of those same worshippers. History records that the prices in the temple area were much higher than the marketplace. It soon became that only sacrifices purchased from the temple dealers was approved for sacrifice. Worship was no longer an act of devotion to our God, it had become just another chance to swindle unexpecting travelers of their money. The temple courtyard had become a “den of thieves”.

I believe that Jesus was upset on many levels but, certainly, using the temple as a venue to “rip people off” was paramount in His mind at this moment. The religious leaders had been using the church for years to gain political and financial position among the people, but this would be the last visit for Jesus and He had to call it out. Worship and how we worship is extremely important to God. When the worship becomes more about the people or the programs than about God…we are in trouble. Throughout Scripture, only worship that is properly motivated and focused on the One True God is acceptable. Jesus was obviously passionate about the church (temple) being a place where people can connect with God (“a house of prayer”) rather than a place for selfish gain.

Why do you come to church? Is it an act of devotion and commitment to God? It is easy to only focus on our own needs and forget that worship is about God and who He is. Yes, God speaks to our hearts and meets our needs when we come before Him, but we must beware of our selfish desires when they take the center stage. When we come to worship we should first seek God’s will and way in our lives.