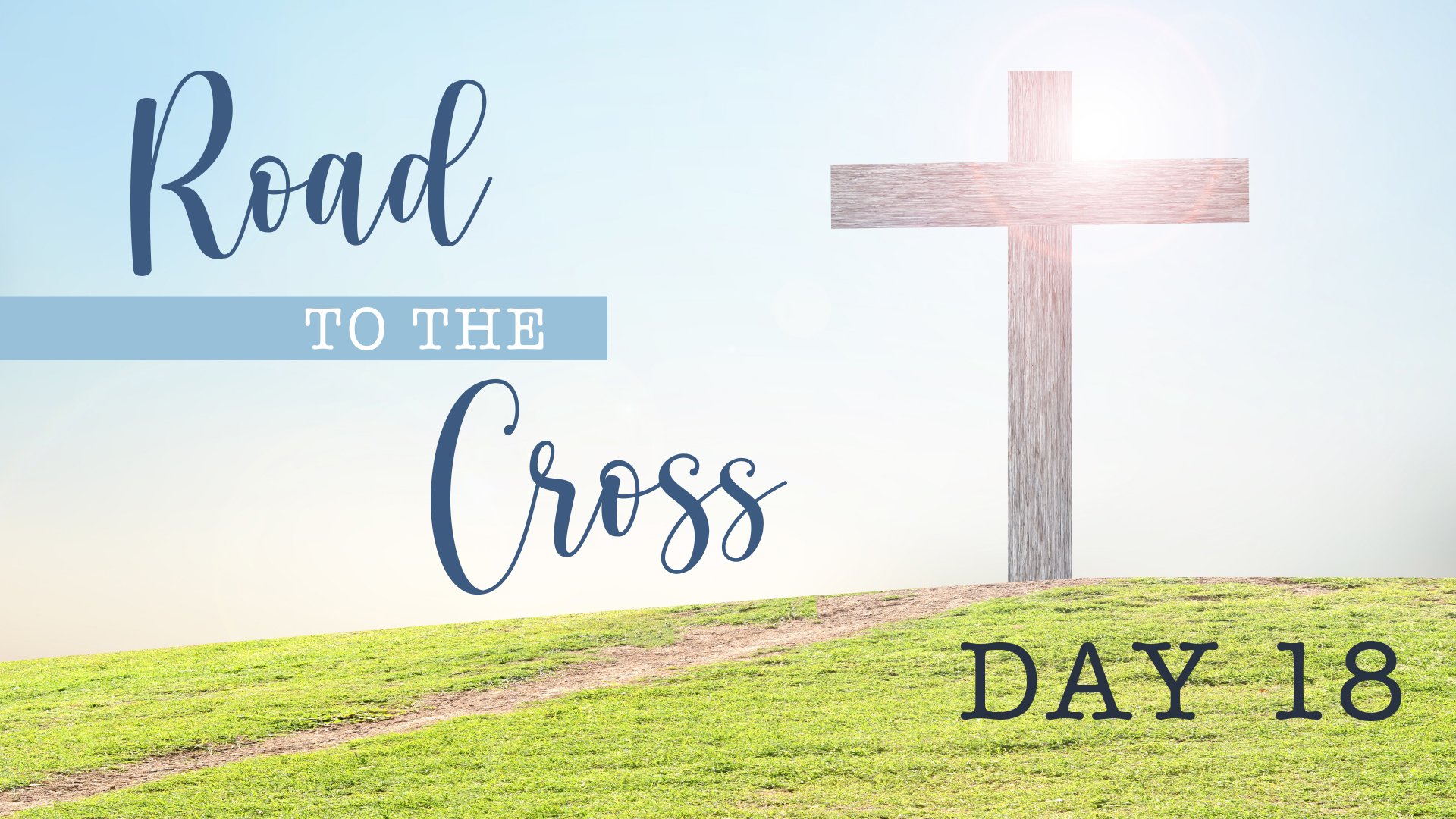 “And many spread their cloaks on the road, and others spread leafy branches that they had cut from the fields. And those who went before and those who followed were shouting, ‘Hosanna! Blessed is He who comes in the name of the Lord! Blessed is the coming kingdom of our father David! Hosanna in the highest!’ And He entered Jerusalem and went into the temple.” – Mark 11:8-11

Roll out the “red carpet” and blow the trumpets! This is the grand entrance! Palm Sunday! He is here! The Messiah has come! We cannot begin to imagine the excitement of those who gathered at the roadside that Sunday afternoon. The celebration followed Jesus and the disciples from the town of Bethany down the western slope of the Mt. of Olives. People laid down branches to honor Him as He rode through the Garden of Gethsemane and through the Kidron Valley. The children continued to sing as they went up to the Eastern gate of the walled city. This was the main gate of Jerusalem nearest to the temple. It was the “royal” entrance and where the most important dignitaries were entering for the annual celebration of the Passover. This was the biggest festival of the year in Jerusalem. Everybody that was somebody came to Jerusalem. Jesus had come every year since He was a boy and this year was no different. He was coming again, but things were different this year…very different.

First of all, after 3 years of ministry in Galilee and Judea, He had become a well known prophet and teacher. He was a celebrity of sorts…famous and to many…”infamous”. When He showed up the crowds followed. It would be a bold move by this would be Messiah to come to such a public event. The religious leaders were on the lookout. If He did show up it could be their opportunity to eliminate this troublemaker.

Another thing that made this year different is this “hero’s” welcome that Jesus received from those who believed that He was the Messiah. They had waited so long for this moment and they were ready to shout it from the rooftops! For too long they had suffered under the oppression of the Romans and the Messiah, like Moses, had come to be their Deliverer. No wonder the royal fanfare we read in today’s Scripture. This, of course, made Jesus a person of interest to the Romans as well. They were quite efficient at putting down pockets of rebellion and getting rid of rogue messiahs. Jesus was definitely on their radar.

So, on this Sunday there were at least three different groups of people with three different ideas of who Jesus was and what He was about. Each of them had elements of truth but none of them had the whole truth. The religious leaders were afraid that He would upset the status quo and expose their self righteous attitudes…and He would…by revealing to them a God who “so loved the world that He gave”. The Romans thought He could spark a rebellion…and He would…by inviting all…“whosoever believes” into the Kingdom. And lastly, the people on the roadside with palms of praise thought He could defeat the enemy…and He would…not the Romans, but the greater enemy of death, “shall not perish but have everlasting life”.