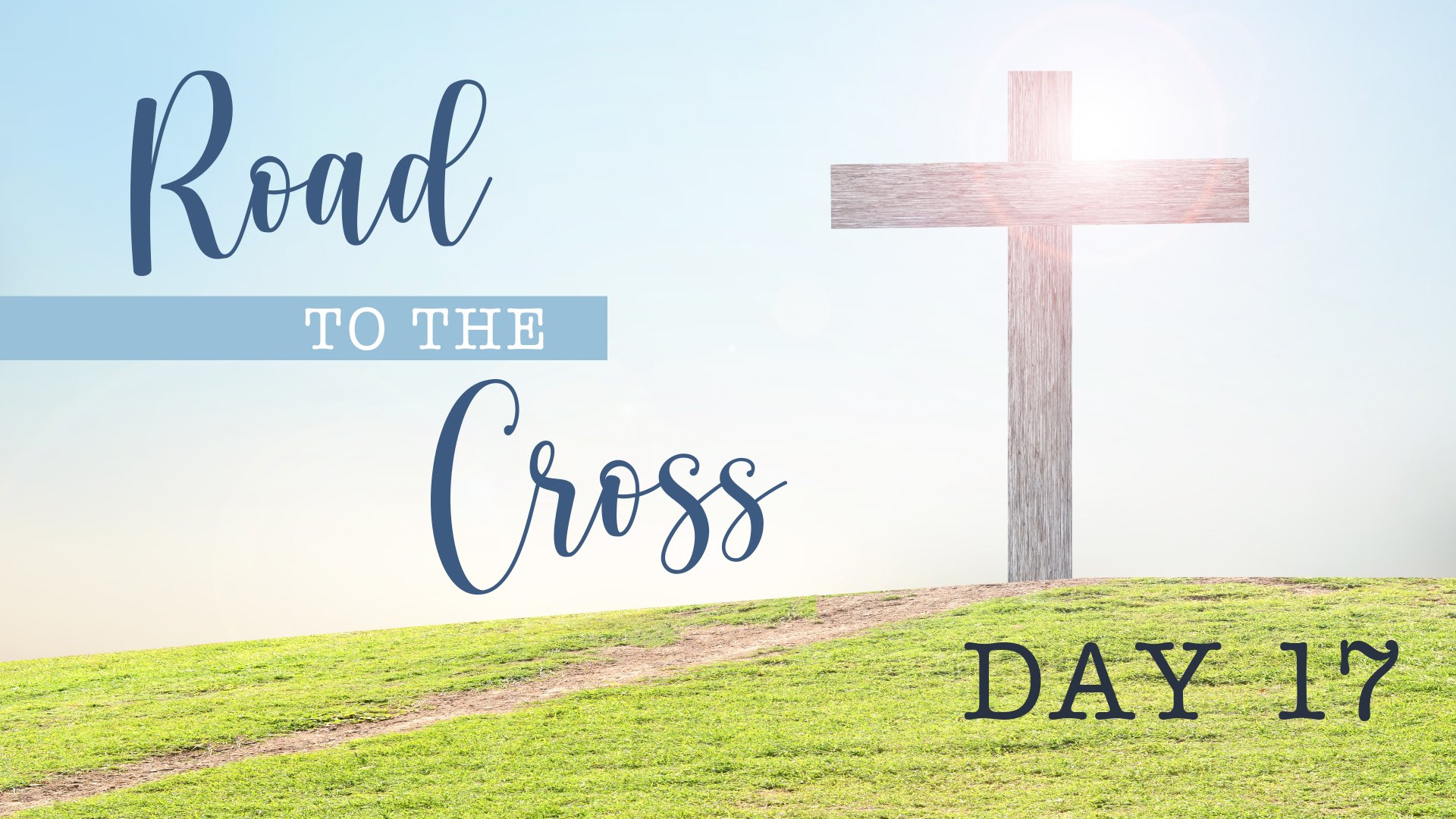 “Now when they drew near to Jerusalem, to Bethphage and Bethany, at the Mount of Olives, Jesus sent two of His disciples and said to them, “Go into the village in front of you, and immediately as you enter it you will find a colt tied, on which no one has ever sat. Untie it and bring it. If anyone says to you, why are you doing this? say, the Lord has need of it and will send it back here immediately.’ And they went away and found a colt tied at a door outside in the street, and they untied it. And some of those standing there said to them, ‘What are you doing, untying the colt?’ And they told them what Jesus had said, and they let them go. And they brought the colt to Jesus and threw their cloaks on it, and He sat upon it.” – Mark 11:1-7

The preparation for the grand arrival or what we call “Palm Sunday” was planned in great detail. The entrance into the city was as much a part of the messianic fulfillment as the other details. The children singing, the palms waving, the crowd shouting “Hosanna”…every detail, including, Jesus riding the donkey;

“Rejoice greatly, O daughter of Zion! Shout aloud, O daughter of Jerusalem! Behold, your king is coming to you; righteous and having salvation is he, humble and mounted on a donkey, on a colt, the foal of a donkey.” – Zechariah 9:9

It is important for us to be reminded again that everything about this journey to the cross was designed by the Father for His glory and our salvation. Todays Scripture reveals that Jesus had made arrangements for this ahead of time. The securing of this donkey was not some supernatural “mind trick” that Jesus was doing on unknowing villagers. This was worked out, planned and set in place by “other” disciples who were waiting to make sure that the animal got to the right people. How would they know? Jesus had told them what they could expect those picking up the donkey would say. There would be a specific place and a specific response to identify them.

So, why is this important to us today? I want to remind you that we are also invited to be a part of God’s continuous plan to reconcile this world to Himself. We are each called to be witnesses of His redemptive work through Jesus into the world around us. It might be shouting Hosanna or waving palms or singing His praises…or providing Him transportation : ) No matter what we are called to do, everyone has an important part in His plan. God has created you and loves you and is interested in every detail of your life. He has a plan for you! Today, He is inviting you to watch and pray and join Him.