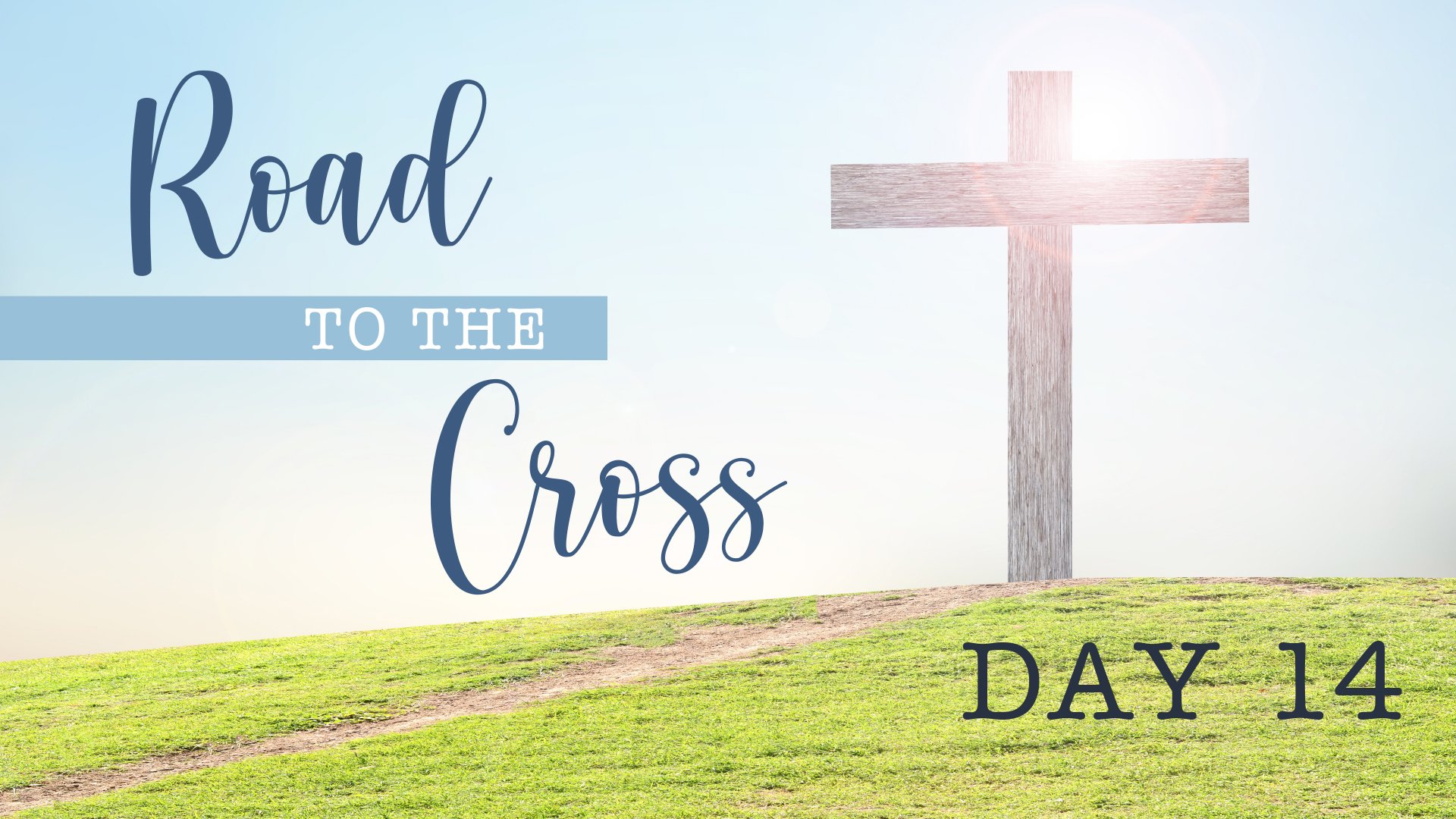 “And they were on the road (the road to the cross), going up to Jerusalem, and Jesus was walking ahead of them. And they were amazed, and those who followed were afraid. And taking the twelve again, He began to tell them what was to happen to Him, saying, ‘See, we are going up to Jerusalem, and the Son of Man will be delivered over to the chief priests and the scribes, and they will condemn Him to death and deliver Him over to the Gentiles. And they will mock Him and spit upon Him, and flog Him and kill Him. And after three days He will rise.'” – Mark 10:32-34

It seems the closer we get to Jerusalem and the cross the more determined and focused Jesus becomes. In this passage they continue the journey and Jesus is out in front leading the way. It was slightly unnerving for the disciples and many that followed. It was odd enough that Mark felt he should mention that they were afraid. They may have been thinking, “Is Jesus crazy?” “Does He have some kind of death wish?” “This is suicide!” Like Peter, when Jesus first talked about it, they were probably saying, “Jerusalem is the last place you should go.”

Knowing their thoughts Jesus pulls the disciples aside. It is important to Him that they know what is coming and that He knows what is coming as well. So this is the third time since we began this journey that Jesus describes what is ahead. This time He gives even greater detail of what will happen to Him. He will be arrested, spit upon, mocked, beaten, and killed. In other words, it is going to go from bad to worse. “Hey guys, it is not going to be good.” But, Jesus was not afraid and He was not crazy. And He wanted them to know that they did not need to be afraid because He was not only with them…He was leading the way!

Of course that was not the way Jesus left it. He never leaves us hanging or without a word of hope. He gives them the rest of the story. HE WILL RISE.

Death is not the end. The grave will not have the final say. No matter how dark things look or how painful it seems Jesus will RISE! Our Savior is victorious and all those who follow Him to the cross will follow Him to eternal life in glory! If we identify with Him in His death we will also be resurrected with Him to new life. Jesus said, “I am the Resurrection and the Life. The one who believes in me will live, even though they die; and whoever lives by believing in me will never die.” (John 11:25, 26).