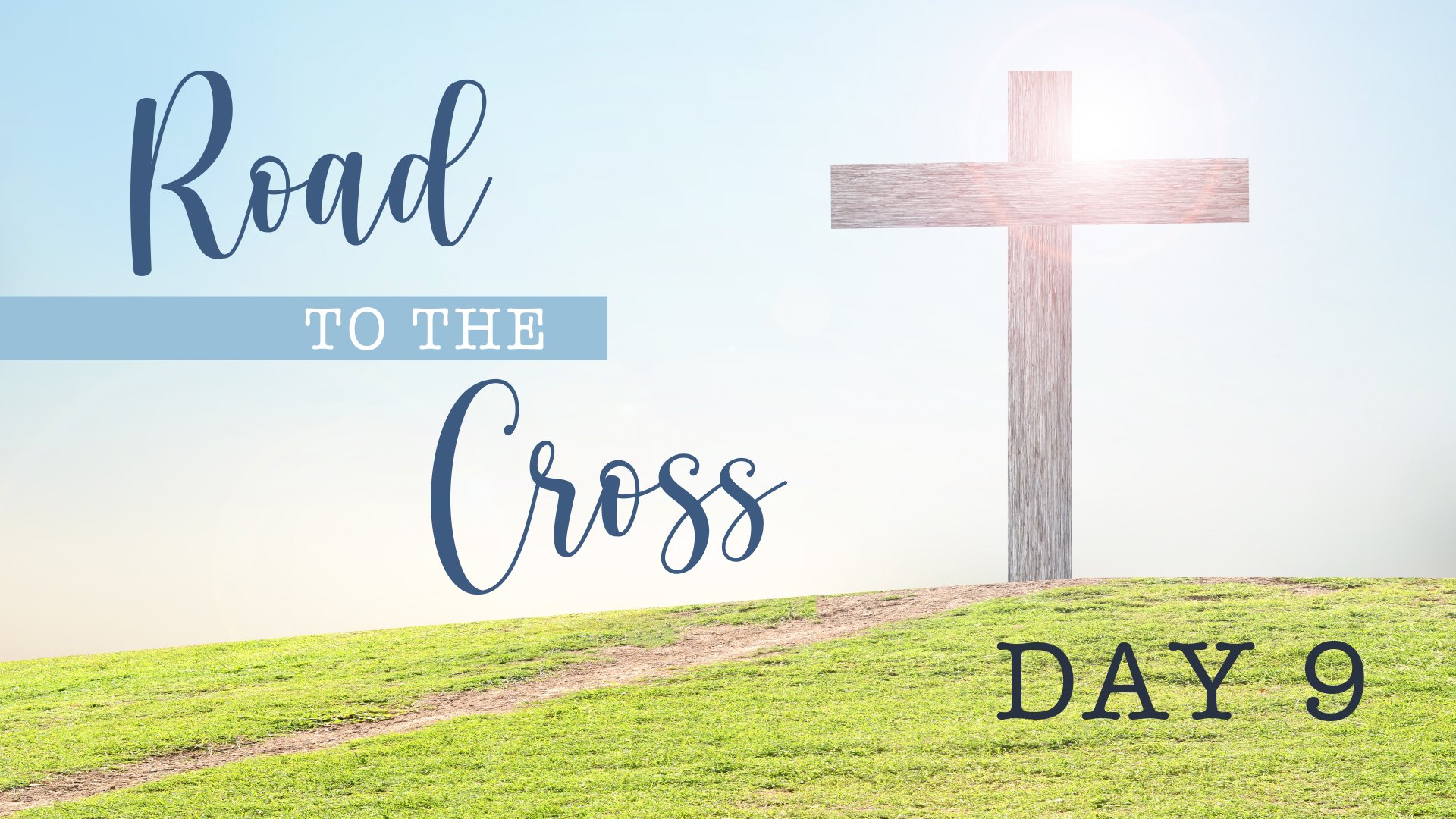 “And they came to Capernaum. And when He was in the house He asked them, ‘What were you discussing on the way?’ But they kept silent, for on the way they had argued with one another about who was the greatest. And He sat down and called the twelve. And He said to them, ‘If anyone would be first, he must be last of all and servant of all.’ And He took a child and put him in the midst of them, and taking him in His arms, He said to them, ‘Whoever receives one such child in my name receives me, and whoever receives me, not me but Him who sent me.'” – Mark 9:33-37

On the road to the cross tensions are rising. Rumor has it that there is a plot brewing to arrest Jesus and put an end to His ministry. This means the disciples were in danger as well. And now Jesus has started telling them that He intends to have a violent confrontation with His enemies in Jerusalem. So it is no wonder that the disciples begin to pick at each other and fight among themselves. When we are stressed we tend to revert back to our playground days and immaturity takes center stage. “No your not! I’m the greatest!”

These are the conversations that take place a few steps away from the adults in the room. An angry look. A raised eyebrow. A slight push. Jesus is aware and gives them an opportunity to ‘fess up, “What are you all talkin about?” Every time that God asks us a question we need to look closely because we know He is not needing information. We expect the childish disciples to answer “Nothing” but, instead they are silent. They know that they have been “busted”.

They are now going into the house in Capernaum for a respite and Jesus continues the conversation that He initially was not invited to participate in. He begins by repeating what He had said earlier about how a disciple needs to be willing to give up their life to save it. Here He says that to be “first” you must be “last”. It is the principle of serving each other which He had taught many times and would model for them soon by washing their feet in the upper room. The more you focus on being the greatest, the further your are from being effective in the Kingdom. To illustrate this Jesus takes a child into His arms.

We should pause here to state that there is a difference between being “childlike’ and “childish”. There are none of us that find it difficult to be “childish”. This is to be self-centered and petty. It is an attitude the disciples frequently struggled with and were exhibiting just moments before. To be “childlike” is a challenge that Jesus gives frequently in the Gospels;

This describes an attitude of humility and dependence. It is a relationship of trust and a sense of security. It is revealed in willful obedience to please the parent. Here in Mark, Jesus uses the child to illustrate how we should receive and treat others, like a child who simply needs to know that they are loved and cared for. Many times, like the disciples, we are so caught up in our issues and agendas that we run right over the people needing love the most.

Can you make the commitment today to be a little less “childish” and a little more “childlike”? When you do you become a much more “useful” disciple to our Lord.