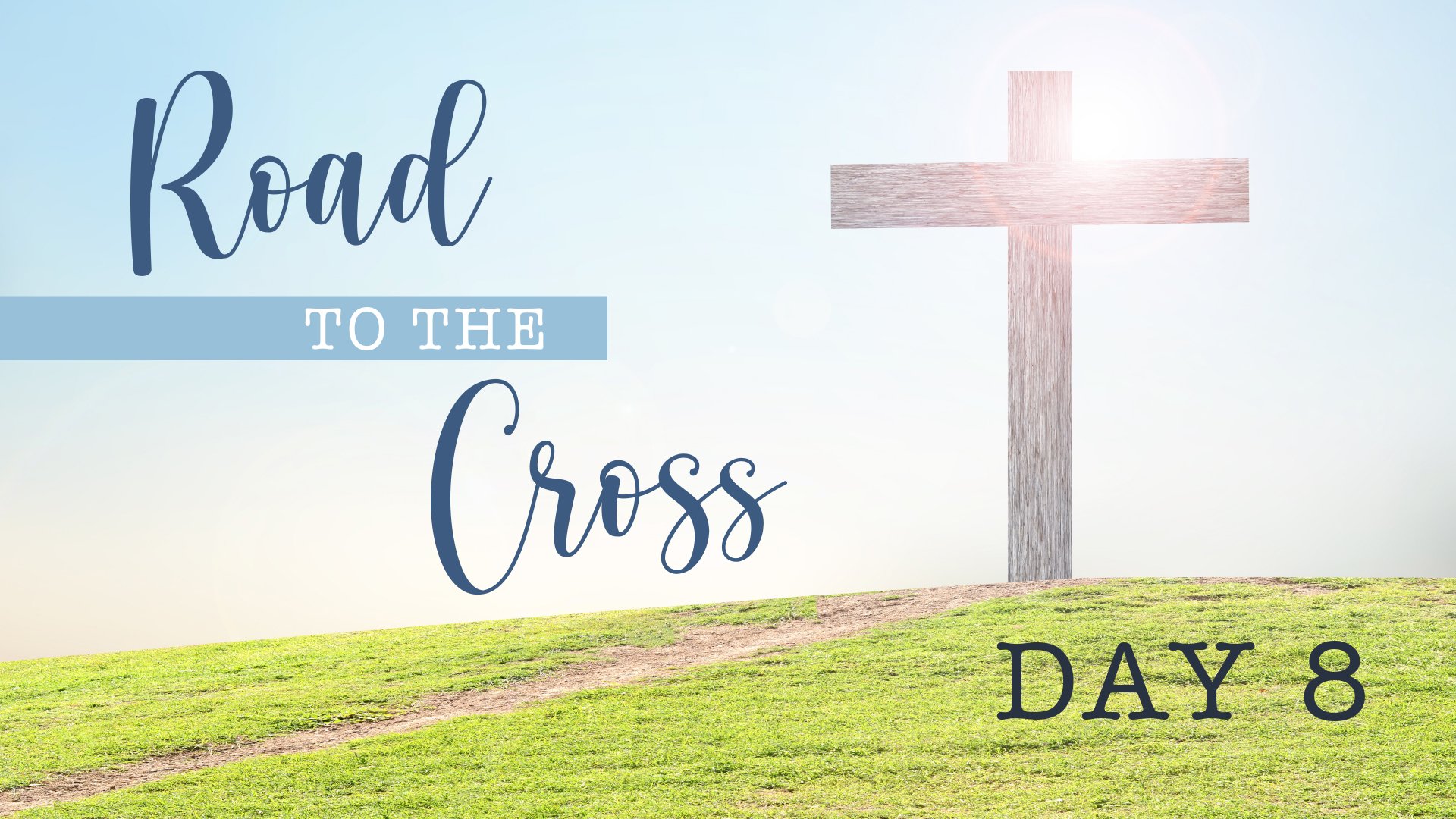 “They went on from there and passed through Galilee. And He did not want anyone to know, for He was teaching His disciples, saying to them, ‘The Son of Man is going to be delivered into the hands of men, and they will kill Him. And when He is killed, after three days He will rise.’ But they did not understand the saying, and were afraid to ask Him.” – Mark 9:30-32

This is the second time since we started this journey that Jesus has told the disciples plainly about what was coming concerning His death and resurrection. It is important that they know what will be happening and that it is part of the divine plan. It is also important that we be reminded that the sufferings and cruelty of the cross are not only expected but divinely ordered. We can hear it in the voice of Jesus as He describes each step in detail. Jesus is describing the plan that God had set in place from the beginning. Mark confesses that they still didn’t understand. That is not surprising considering the consequences for them as followers of Jesus. Not a strategy that they would come up with.

There are three essential things that Jesus repeats each time He speaks to them about it. First, He will be “delivered into the hands of men”. This seems contrary to everything the disciples have known up to now. They had escaped this kind of danger frequently, but now He will just “turn Himself in”?

The Deliverer of humanity will be “delivered” over to humanity.

He is not giving up…He is giving all. Humanity becomes an active part of their own redemption. Make no mistake, He is in control. This is His choice. This is the way of God…the way of love.

The second thing Jesus says is that He will be killed. “Whoa! Suffering is one thing and maybe letting them take you is part of the plan, but death?” “What good can you do for us if you are dead?” For those of us on this side of the cross this may seem obvious but to these disciples this made no sense. We are comforted by the words of Jesus when He said, “Greater love has no one than this, that one lay down one’s life for a friend.” (John 15:13). Or we are reminded of the Apostle Paul’s words, “And God demonstrated His love for us in that while we were still sinners Christ died for us.” (Romans 5:8). But death still makes us uncomfortable. Especially when we are called to die to ourselves when we follow Jesus. Maybe that is why it is important that the disciples know the whole plan because He is showing them the path that they are all called to follow. Paul shed some light on this when he said;

“I have been crucified with Christ. It is no longer I who live, but Christ who lives in me. And the life that I now live in the flesh I live by faith in the Son of God, who loved me and gave Himself for me.” – Galatians 2:20

The third part of this declaration of Jesus is as necessary as the first two…”He will rise”! Jesus was doing more than just dying for our sins. He was defeating death and rendering it powerless over those who will believe and receive His sacrifice. Therefore, we experience mercy AND GRACE! Not only do we not receive what we deserve but we are given what we do not deserve. Rather than leave us forgiven while still confined by our mortality, we are forgiven and transformed…born again…to a life that is eternal…redeemed to our original purpose.