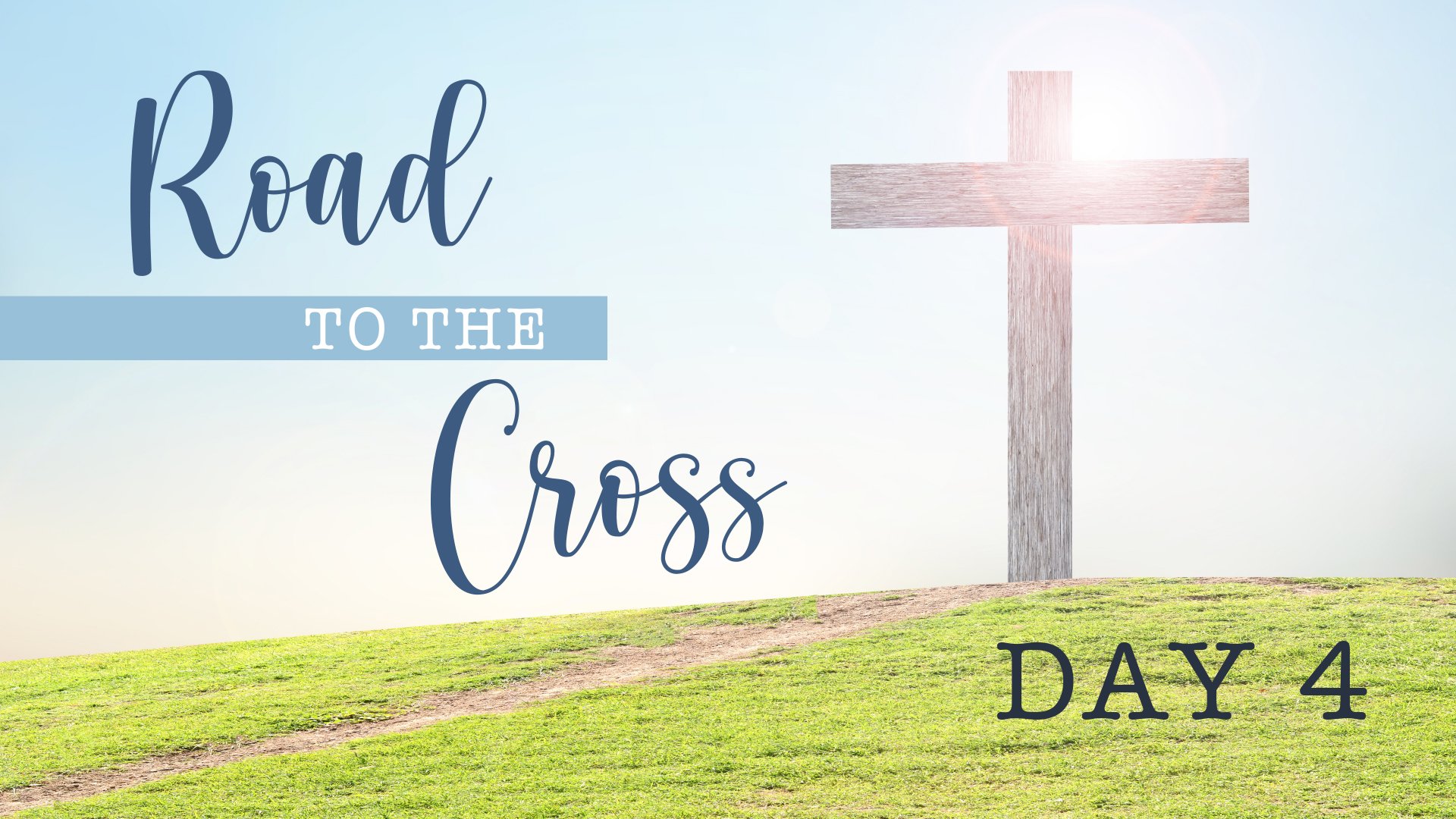 “Truly, I say to you, there are some standing here who will not taste death until they see the Kingdom of God after it has come with power.” – Mark 9:1

“And after six days Jesus took with Him Peter and James and John, and led them up a high mountain by themselves. And He was transfigured before them, and His clothes became radiant, intensely white, as no one on earth could bleach them. And there appeared to them Elijah with Moses, and they were talking with Jesus.” – Mark 9:2-4

Wow! A sneak peak! The veil between heaven and earth slightly opened for 3 disciples to get a brief view into the Kingdom. It reminds me of the story of Elisha and his servant in 2 Kings 6. The King of Syria had surrounded the city of Dothan in order to capture and kill Elisha. When the servant saw the the vast army of Syria he was afraid and ran to Elisha and said, “Alas, my master! What shall we do?” Elisha responded, “Do not be afraid, for those who are with us are more than those who are with them.”

“Then Elisha prayed and said, ‘O LORD, please open his eyes that he may see.’ So the LORD opened the eyes of the young man, and he saw, and behold, the mountain was full of horses and chariots of fire all around Elisha.” – 2 Kings 6:17

Another peak through the veil! There are a few of those moments sprinkled throughout the Scripture when God gives someone a glimpse of the Kingdom. There is a voice or a vision and things are are not normally seen are seen. Jacob saw a ladder and John saw streets of gold! The transfiguration of Jesus in front of the these three disciples was one of those moments. It is important to understand that in all of these instances the people’s eyes and ears are opened to be witnesses of a present spiritual reality. In other words, the servant could now see what Elisha already knew by faith. Likewise, Jesus was revealing to the disciples a deeper understanding of who He was and is. Jesus already knew it. They had already confessed it. This divine revelation confirmed it. The appearance of Moses and Elijah talking with Jesus revealed the intimacy of Jesus with the Law and Prophets from the beginning. And, in case there was any doubt, the voice of the Father added the personal declaration, “This is my beloved Son, listen to Him.” (Mark 9:7).

As we journey together to the cross we must remember that there is a spiritual reality…a Kingdom that we cannot see, but, by faith we know is there. God is with us! The armies of the Lord march with us through our daily lives. We are not alone and we are not abandoned. Maybe you will get chosen to go to the mountain top for a rare sneak peak into the Kingdom. But, in the meantime, we can live by faith like Abraham who “obeyed when he was called to go out to a place that he was to receive…not knowing where he was going…for he was looking forward to the city that has foundations, whose designer and builder is God.” (Hebrews 11:8-10).

Pray for God to open the eyes of your heart today that you may see His face and hear His voice.