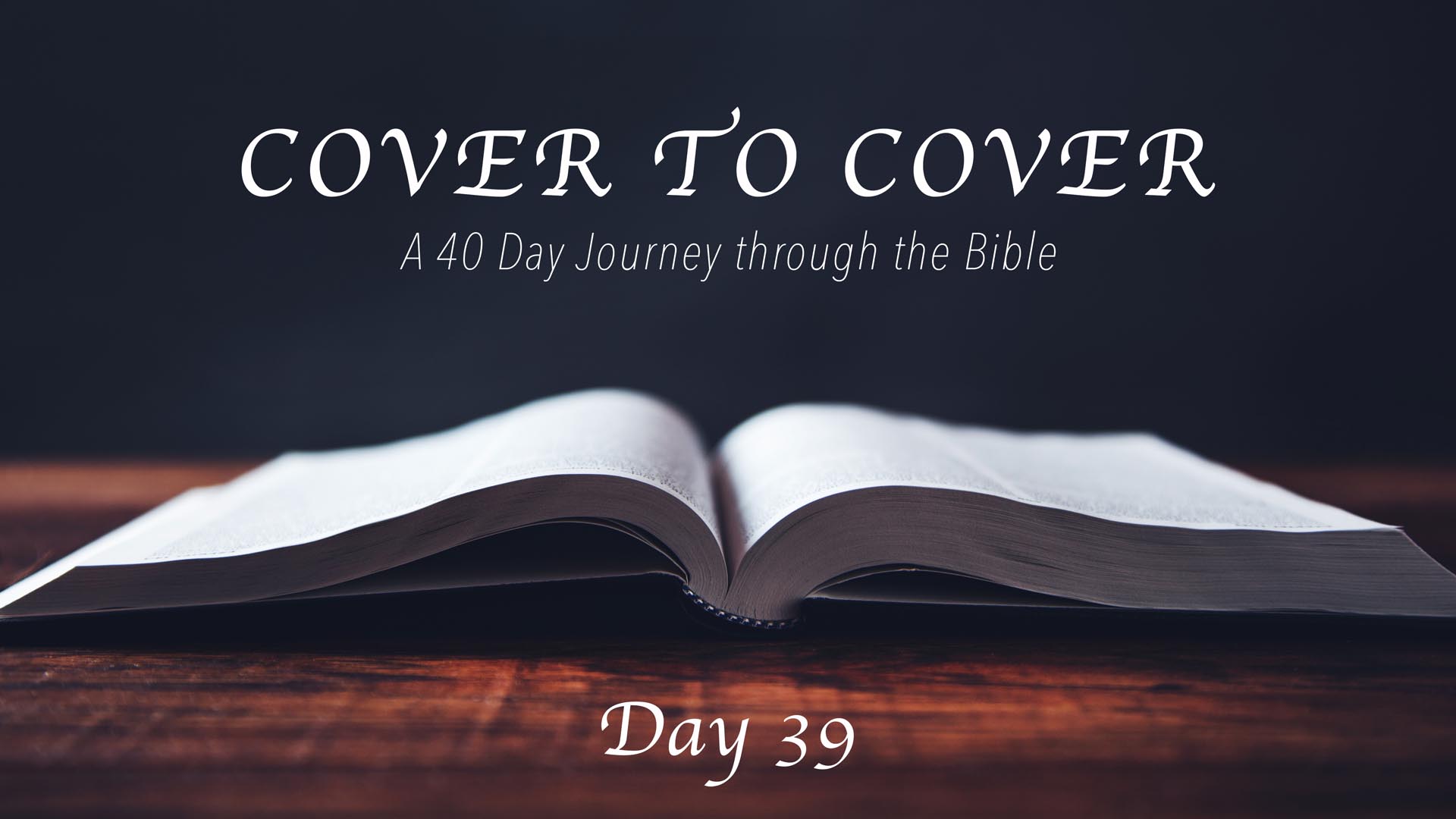 If Jesus had a best friend while He was among us in the flesh, it was probably John. Like Peter he was one of the inner circle of the disciples. He was a fisherman but also had connections with Jewish leadership. We know that he followed Jesus into the courtyard the night He was arrested, but was also able to go inside while Peter stayed outside by the fire. We are told that John was the only disciple that was present at the crucifixion and that Jesus actually spoke to him from the cross, “Son, behold your mother”. Yes, Jesus entrusted the care for His own mother to John. What a place of privilege! To say that Jesus and John were close is an understatement. So, when we look at his writing in the New Testament we have an understanding that this testimony is as close as it gets.

Because John and Jesus were so close, one might expect that he would give us a glimpse into some of the “behind the scenes” details of the life of Jesus. You know how we are…”Hey John, tell us what Jesus was really like”. Our curiosity about the lives of celebrities takes over and there is no one better to give us the real “scoop” about Jesus than John. John wrote several Books in the New Testament, the Gospel of John, the three letters of John and the Book of Revelation.

However, when we read the words of this disciple we find that, instead of giving us the “down low” about Jesus, John gives us the “up high” and raises Jesus even higher then we expected. Instead of dragging the Messiah through the mud He elevates Jesus as the one and only Son of God! It seems that the closer you are to Jesus the more wonderous He becomes. John says in the verses above that he writes as an “eye witness” to the miraculous work of the Father in the Son! In other words, the closer you are to Jesus, the more you realize who He really is. Peter may have made the confession that we read yesterday in Matthew 16:16, but John shows us how we can “know” the Son of God personally. He knew that people needed to experience it as well as say it. John’s relationship to Jesus convinced him that Jesus was not only “good” but “God”. This distinguishes his Gospel from the other three as John testifies to the divinity of Jesus and the higher purpose of His coming. John realized that Jesus was the One who had come to provide a lost world the way to be reconciled to their heavenly Father through faith. Jesus did not come to be a “best friend”…He came to be our Savior and Lord.

You see, John was a friend of Jesus to be sure, but he did not allow that familiarity to drain Jesus of the majesty of being God in the flesh. This is an important lesson for us all. We must remember when we sing, “What a Friend We Have in Jesus” to also sing, “All Hail the Power of Jesus Name”! Jesus is both our friend and our King! The work of Jesus on the cross has torn the curtain that has separated us from God’s holy presence. We have been invited into the inner circle of a personal relationship with the Almighty God and, like John, we find that our God is not just a best friend, but our Risen Lord!