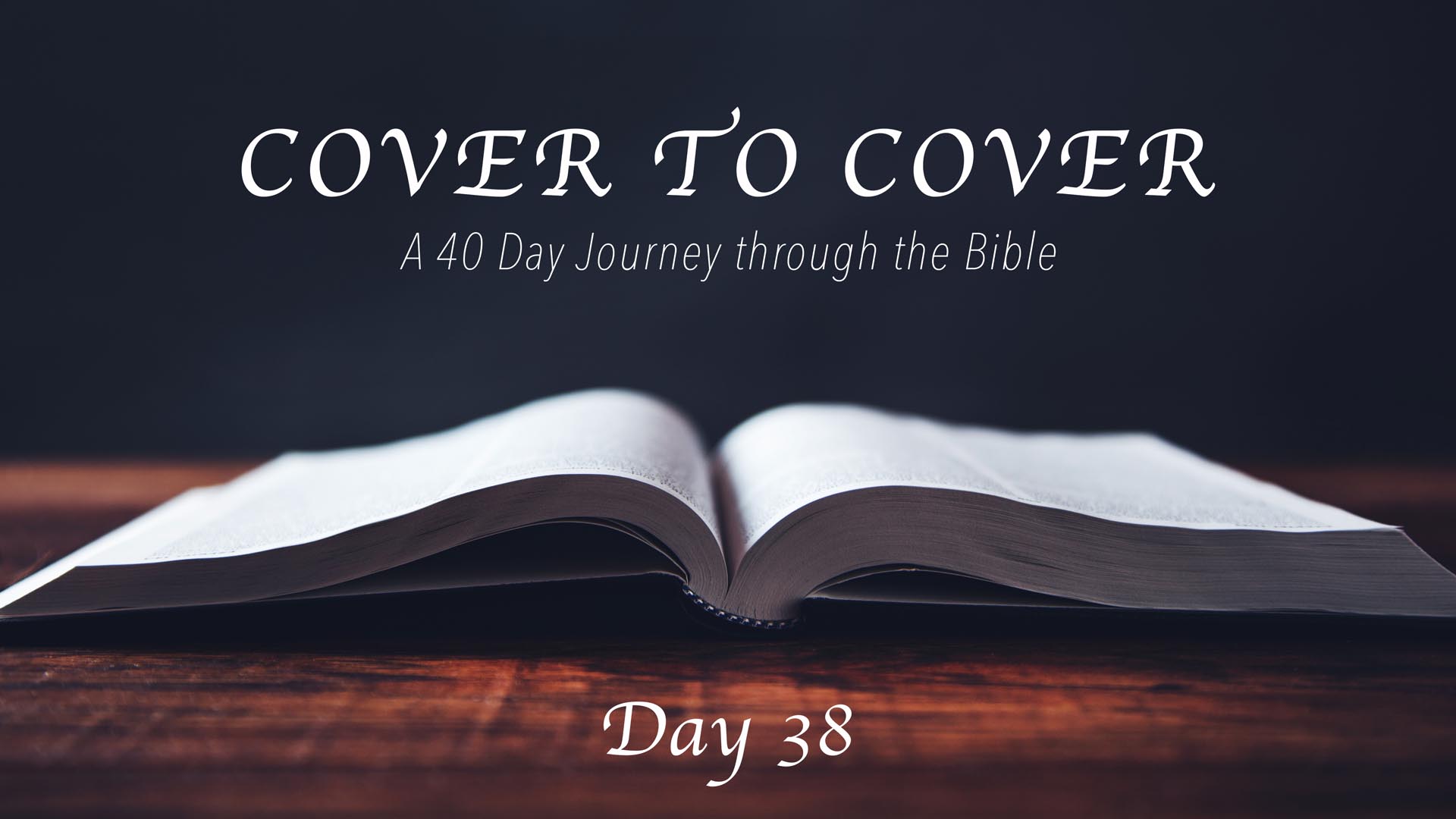 “But who do you say that I am? Simon Peter replied, ‘You are the Christ, the Son of the living God.’ And Jesus answered him…’And I tell you, you are Peter and on this rock I will build my church, and the gates of hell shall not prevail against it.'” – Matthew 16:18

“Peter answered Him, ‘Though they all fall away because of you, I will never fall away.’ Jesus said to him, ‘Truly, I tell you, this very night, before the rooster crows, you will deny me three times.’ Peter said to Him, ‘Even if I must die with you, I will not deny you!'” – Matthew 26:33-35

“Humble yourselves, therefore, under the mighty hand of God so that at the proper time He may exalt you, casting all your anxieties on Him, because He cares for you. Be sober minded; be watchful. Your adversary the devil prowls around like a roaring lion, seeking someone to devour. Resist him, firm in your faith, knowing that the same kinds of suffering are being experienced by your brotherhood throughout the world. And after you have suffered a little while, the God of all grace, who has called you to His eternal glory in Christ, will Himself restore, confirm, strengthen, and establish you.” – 1 Peter 5:6-10

It is appropriate that we would come to the letters written by Peter on the 38th day of our Lenten journey. This is the day that commemorates the last supper in the upper room. It is also the night when Peter denied Jesus…three times. Just a short time before this famous denial Peter sat in the upper room and boasted that he would die before he would ever deny Jesus. Most of the disciples probably would have agreed and, if we did not know the end of the story, we probably would have agreed as well. After all, the name Peter means “rock” and one would not expect any less than “solid” commitment. He was included in the inner circle of Jesus and was usually the first to speak his mind.

It was earlier in Caesarea Philippi that Peter was asked by Jesus, “Who do you say that I am?” and Peter got it right! Jesus then says “Upon this rock I will build my church” and many think He is referring to Peter rather than the Truth of the identity of Jesus. It was just a few days later when Peter fell apart in the courtyard of Caiaphas. The man with “Rock” for a name crumbled when questioned by a young girl by the fire. No, Peter was certainly not a rock. He may have been the first to jump out of the boat and walk on water, but he was also the first one to sink amid the waves of the sea. Only in that way was he like a rock.

We also know that this repentant disciple was forgiven and restored by Jesus. He became a leader of the New Testament church and boldly proclaimed the Gospel until he was martyred for his faith. Knowing all this about the author of these two letters brings a deeper meaning to the things that he has to say. This boisterous and loud disciple says in our reading today, “Humble yourself…” This is a lesson that he learned first hand and, as we would say, “the hard way”. Also, who better to give us warning about an enemy that was always stalking God’s faithful? This disciple…the “Rock”…realized that God was the the source of his strength. Peter now knows that the true “Rock” is Jesus and we must remain anchored to Him in order to stand firm in this world.

What does this reveal about God? He provides strength to the humble and comforts them in times of suffering. So hear the words of one who lived through the highs and lows in his faith journey and found fulfillment in his Savior and Rock, Jesus Christ!