“Christ has set us Free!” 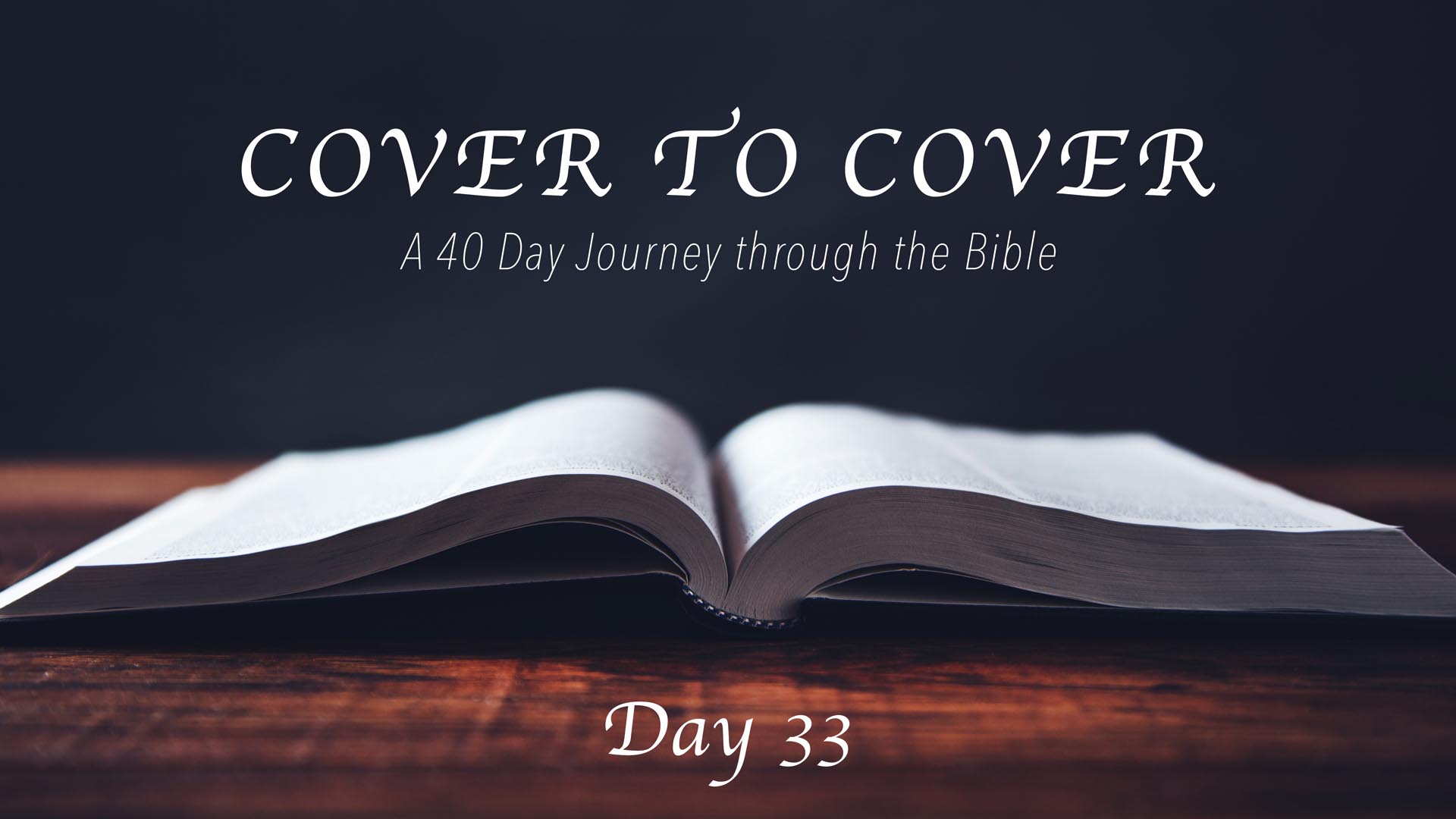 “Christ has set us Free!”

“For if we have been united with Him (Jesus) in a death like His, we will certainly be united with Him in a resurrection like His. We know that our old self was crucified with Him in order that the body of sin might be brought to nothing, so that we would no longer be enslaved to sin. For one who has died has been set free from sin. Now if we have died with Christ, we believe that we also live with Him…Let not sin therefore reign in your mortal body, to make you obey its passions…For sin will have no dominion over you, since you are not under the law but grace.” – Romans 6:5-14

“I have been crucified with Christ. It is no longer I who live, but Christ who lives in me. And the life I now live in the flesh I live by faith in the Son of God, who loved me and gave Himself for me.” – Galatians 2:20

“So Jesus said to the Jews who had believed Him, ‘If you abide in my word, you are truly my disciples, and you will know the truth, and the truth will set you free.'” – John 8:31, 32

“For freedom Christ has set us free; stand firm therefore, and do not submit again to a yoke of slavery.” – Galatians 5:1

One of the concepts that early Christians struggled with was the freedom that comes through faith in Jesus. In the first century, both Jews and Gentiles alike saw religion as a laundry list of rules and regulations to be followed…or else! The gods had certain requirements that had to be achieved or the worshipper was judged and condemned. Even the Jewish religious leaders focused on knowing and keeping the Law rather than knowing the God who gave it to them. So when the people became followers of Jesus it was hard to change their view of God as a heavenly “Score keeper” keeping an accounting of good or bad deeds. The Scriptural revelation that God was a forgiving Father was lost to the worldly perception that God was a ruling “Tyrant”. The principle of “grace” and forgiveness was not fully understood. This concept of a “works based” salvation was a hurdle that the churches in Galatia struggled with and we still struggle with today.

The message of Scripture reveals God as the One bringing freedom to those enslaved in sin and the misconception that we can save ourselves. Without God’s mercy and grace we are slaves of our sinful nature and incapable of “doing” anything that can bring about our salvation. Paul wrote this letter to these young Christians to challenge them to embrace the freedom and new life that we can experience through God’s work of grace. Then He reminds them that the same Spirit that initially saved them is the same Spirit that will continue the work of transformation in their lives. In other words, God will finish what He started. It is by grace that we are saved through faith and, by grace that we are being saved. Being reconciled to God is not about keeping rules and regulations but nurturing a relationship with our loving Creator!

The practical application that Paul encourages is that we resist the temptation to rely on our own efforts to continue the divine work that God began within us. Our renewed relationship with God is not to be an unbearable burden of laws and demands. It is for freedom that God has set us free! We are not only freed to begin this relationship with our Father, but we are freed from the fear of condemnation as we walk with Him each day. Our mistakes and missteps in our Christian journey are no longer fatal…they are forgiven. This allows us to live by faith and not by fear because Christ has set us free.