“The Most Important Question” 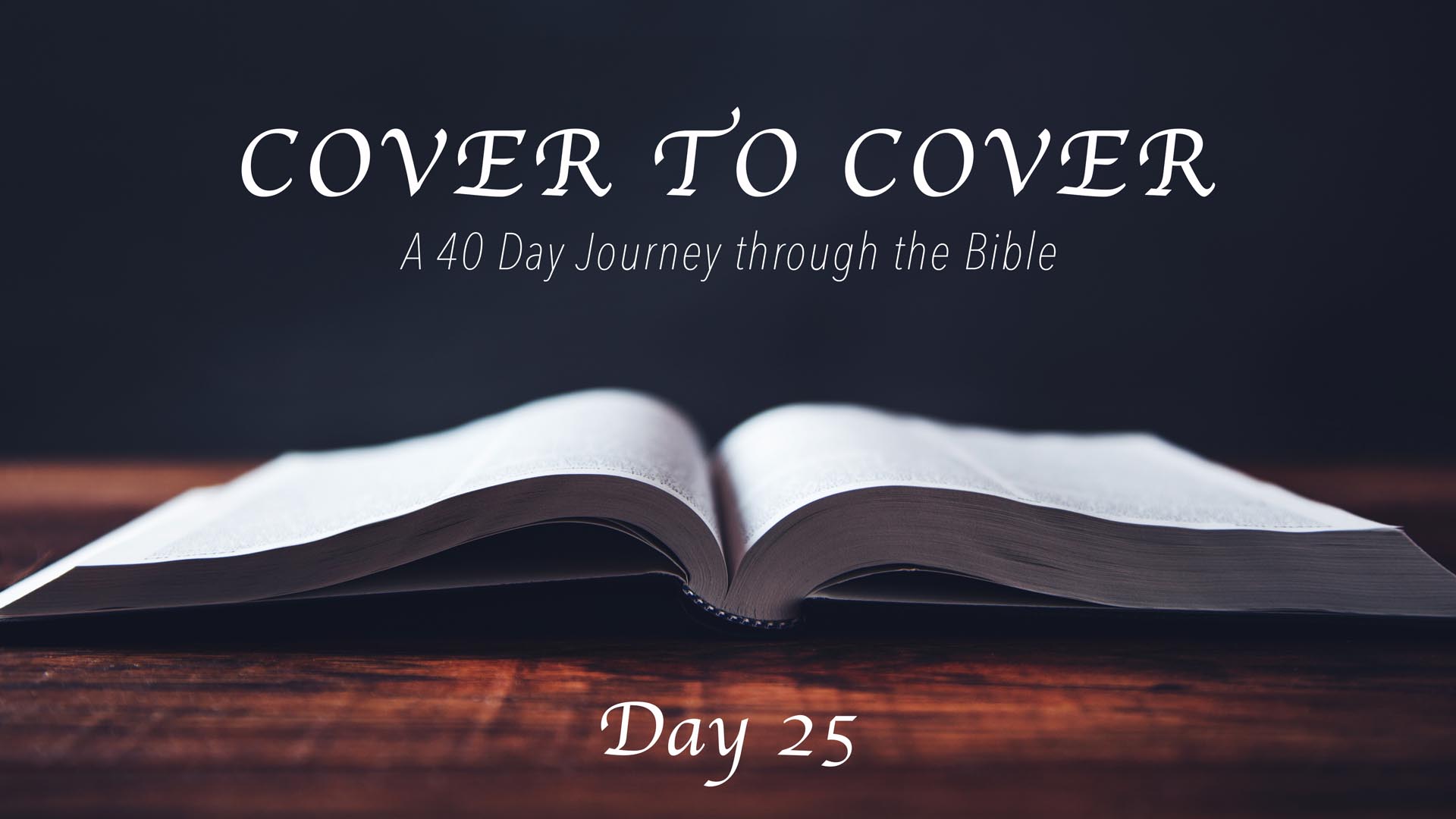 “The Most Important Question”

“Now when Jesus came into the district of Caesarea Philippi, He asked His disciples, ‘Who do people say that the Son of Man is?’ And they said, ‘Some say John the Baptist, others say Elijah, and others Jeremiah or one of the prophets.’ He said to them, ‘But who do you say that I am?’ Simon Peter replied, ‘You are the Christ, the Son of the living God.’ And Jesus answered him, ‘Blessed are you, Simon Bar-Jonah! For flesh and blood has not revealed this to you, but my Father who is in heaven. And I tell you, you are Peter, and on this rock I will build my church, and the gates of hell shall not prevail against it.'” – Matthew 16:13-18

The New Testament begins with the four Gospels, Matthew, Mark, Luke and John. They each tell the story of the life and ministry of Jesus. The rest of the Bible is built on this foundation, that Jesus of Nazareth was the incarnation of the God of Creation. This is important to remember because there are many opinions in our world today about who Jesus was and is. Some think He was a good moral teacher. Others think He was a myth and doubt that He existed at all. Other religions give Him the status of Prophet or Priest. So who do you say Jesus is? It is the most important question that you will ever answer in your life. The Bible tells us that the answer not only determines your eternal destiny, but also the quality of your life right now.

In our Scripture above, Jesus applauds Peter’s sensitivity to the Spirit and affirms his statement as the correct answer. We learned yesterday that Jesus Himself claimed to be the Christ…the Messiah. That was never a question in the Gospels or the rest of Scripture for that matter. In fact, it was His claim to be the Son of God that sealed His fate with the Pharisees and Sadducees. The problem was that Jesus did not fit the image of the Messiah that the religious leaders had developed in their head. Because of their circumstances under the Roman occupation and the oppression of the Jews they expected the Messiah to be a military leader that would lead a rebellion and reestablish the nation of Israel. This was not Jesus. Jesus was not the Messiah they wanted but He was the Messiah that they needed! Yes, He was the fulfillment of the prophesies.

In His book “Mere Christianity”, the late writer and scholar C.S. Lewis presented an response to those who still might say that Jesus was a “good moral teacher”. He said that this evaluation of Jesus cannot stand considering Jesus’ own claims. Lewis said that there are only three logical options when it comes to identifying Jesus. He is either a lunatic, a liar or Lord. If Jesus was not God, but claimed to be God, and truly believed that He was God, He would be a “lunatic”! If Jesus was not God, and knew that He was not God, but claimed to be God, He would be a “liar”! Therefore, if Jesus was not a lunatic and not a liar than He was who He said He was, Lord. Now Lewis does not address the fourth option which is “Legend”. This would be those who do not believe that Jesus existed at all or that the historical record of Him in the Bible is not true. Once again, the Bible was not written to prove the existence of God or defend itself to the lost world. The Bible describes this sinful condition as preferring to live in the darkness rather than the light. If we do not believe in the existence of God or the certainty of the Scripture we are lost.

I believe that when Jesus asked His disciples this question He was bringing it home personally. He was acknowledging that there would always be people with many opinions of who He was, but what really matters is…”Who do YOU say that I am?” It is the most important question you will ever answer in your life because the answer determines the direction of the rest of your life.