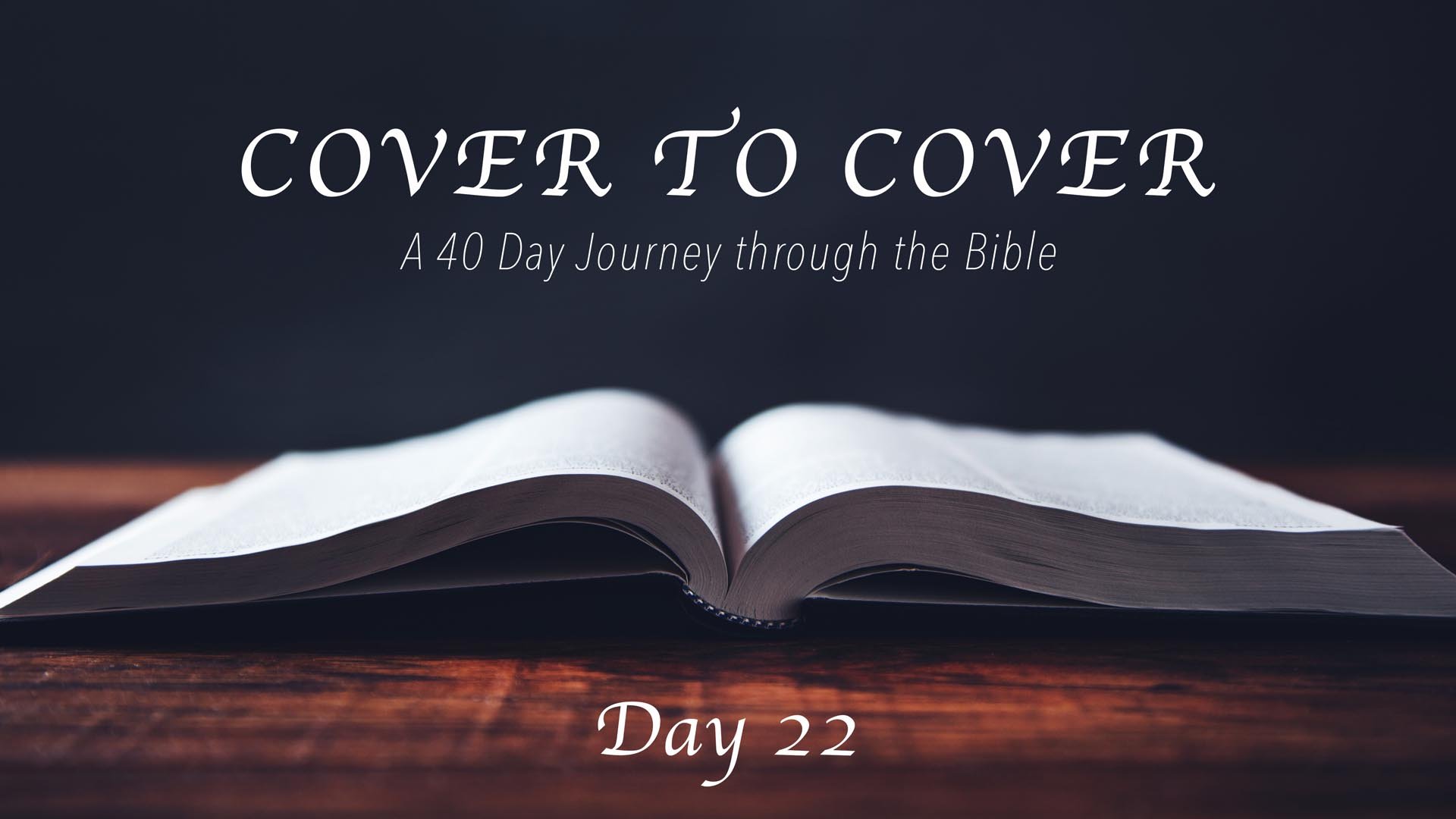 “But Daniel resolved that he would not defile himself with the king’s food, or with the wine that he drank.” – Daniel 1:8

“Nebuchadnezzar answered and said to them, ‘Is it true, O Shadrach, Meshach, and Abednego, that you do not serve my gods or worship the golden image that I have set up? Now if you are ready when you hear the sound of the horn, pipe, lyre, trigon, bagpipes, and every kind of music, to fall down and worship the image that I have made, well and good. But if you do not worship, you shall immediately be cast into a burning fiery furnace. And who is the god who will deliver you out of my hands?’ Shadrach, Meshach, and Abednego answered and said to the king, ‘O Nebuchadnezzar, we have no need to answer you in this matter. If this be so, our God who we serve is able to deliver us from the burning fiery furnace, and he will deliver us out of your hand, O king. But, if not, be it known to you, O king, that we will not serve your gods or worship the golden image that you have set up.'” – Daniel 3:14-18

“…the king should establish an ordinance and enforce an injunction, that whoever makes petition to any god or man for 30 days, except to you, O king, shall be cast into the den of lions…when Daniel knew that the document had been signed, he went to his house where he had windows in his upper chamber open toward Jerusalem. He got down on his knees three times a day and prayed and gave thanks before his God, as he had done previously.” – Daniel 6:7, 10

The world is always changing. One minute everything is fine, the next minute your world turns upside down. We learn quickly that the storms of life can come up suddenly in our journey. We need an anchor. When the world around us begins to fall apart we need something that does not change…a refuge…a rock…we need the Lord.

The Book of Daniel is the story of such a time of change. King Nebuchadnezzar and the Babylonians had defeated Judah and many people in the city of Jerusalem were taken captive and forced into the service of the enemy. This was the situation of Daniel and his friends. Everything changed. They were taken from their homes and families, their names were changed, and they were forced to learn a new language. But this is not a story of despair and hopelessness. This is a story of an unshakable loyalty and commitment to our unchanging God no matter what the circumstances. It is the story of young men who were resolved to follow the Lord even when everything was changing. We are told that Daniel had “resolved” to stay true to his faith no matter the consequences.

This was the testimony of Shadrach, Meshach, and Abednego as well. Their faith was not conditional. Rescue or not they would remain faithful…loyal to their loving Father. Can He save us? “Absolutely!” Will He save us? “Maybe, maybe not, It doesn’t matter. We will stick with Him”

What about you? Have you resolved to follow Jesus no matter what? Is the status of your faith tied to your ever changing circumstances or to your never changing Father? We have learned that life is always changing. Let me challenge you today to run to God and anchor to Him. He is the only thing that does not change.