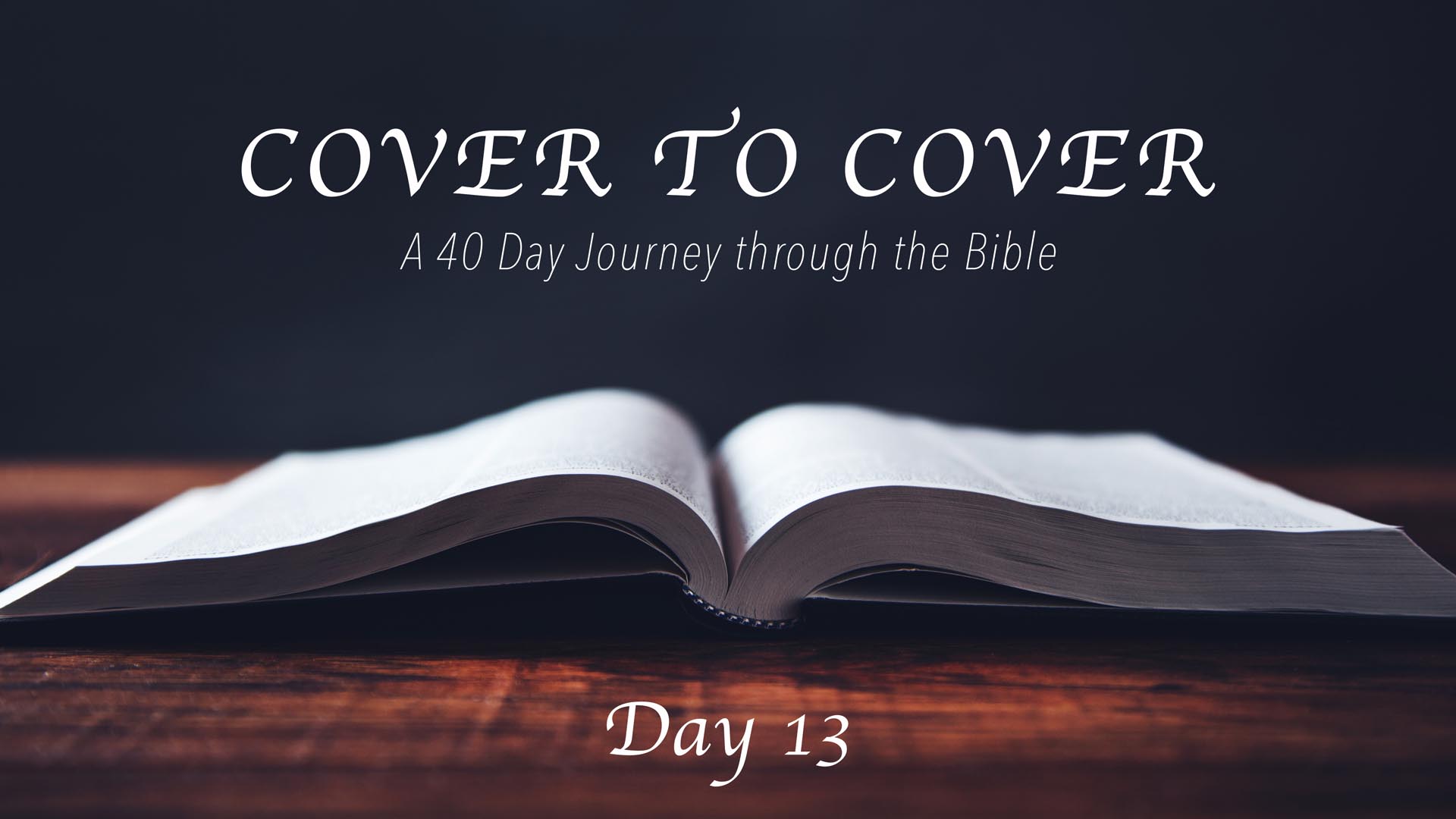 “Now the boy Samuel was ministering to the LORD…and the word of the LORD was rare in those days, there was no frequent vision…Then the LORD called Samuel, and he said, ‘Here I am!'” – 1 Samuel 3:1-4

“And the LORD said to Samuel, ‘Fill your horn with oil, and go. I will send you to Jesse the Bethlehemite, for I have provided for myself a king among his sons.’ …When they (Jesse’s sons) came he (Samuel) looked on Eliab and thought, ‘Surely the LORD’s anointed is before him.’ But the LORD said to Samuel, ‘Do not look on his appearance or the height of his stature, because I have rejected him. For the LORD sees not as man sees; man looks on the outward appearance, but the LORD looks on the heart.'” – 1 Samuel 16:1, 6, 7

“And when the Philistine (Goliath) looked and saw David, he disdained him, for he was but a youth…and he cursed David by his gods. – Then David said to the Philistine, ‘You come to me with a sword and with a spear and with a javelin, but I come to you in the name of the LORD of hosts…'” – 1 Samuel 17:42-45

When we think of a hero there is a common pattern for us. They tend to be physically beautiful and strong. They usually have some extraordinary talent or gift that sets them apart from others…a super power of sorts. Maybe they have superhuman strength or super speed or and IQ that is off the charts! Our champions wear capes and fly through the air on their way to fight bad guys and save the rest of us from impending doom.

The story told in First and Second Samuel gives us a different view of what a hero looks like. It is insight in the type of people that God raises up to use in His plan to “save the world”. They are not exactly what we might expect or people that we would choose. A young boy named Samuel, who was no more than an alter boy in the Temple, was to lead the people of Israel and to be God’s voice to them. A young shepherd boy named David was used to defeat a giant and to become king. These were “unlikely champions” that became significant players in God’s eternal plan.

This section of the Bible gives us another revelation about God that we need to hear loud and clear. It is repeated throughout the Bible from “cover to cover”…God calls regular people like you and me into His Kingdom work! When we are standing around waiting for a champion or scratching our heads saying, “God would never choose someone like me”…we need to be reminded that we may be weak but He is strong! It is about His power and strength, not ours. As David said to Goliath, “I come in the name of the LORD. He will deliver you into my hand.” David knew who he was and that it was not about him. He was just a small town kid from Bethlehem, but with God…

We see it over and over again in the Scripture. God chooses shepherds, fishermen, tax collectors, children, and anyone else whose heart is His. The word to Samuel is a word for us today, “the LORD looks at the heart”. It is the condition of our heart that determines our usefulness to God, not our talents or abilities or gifts. The Scripture tells us that God is looking for dedicated hearts, “For the eyes of the LORD run to and fro throughout the whole earth, to give strong support to those whose heart is fully His” (2 Chronicles 16:9) So, how do we position ourselves to be used by God? Paul told Timothy,

“Therefore, if anyone cleanses himself from what is dishonorable, he will be a vessel for honorable use, set apart as holy, useful to the Master of the house ready for every good work.” – 2 Timothy 2:21

Where is your heart today? Are you and the Lord okay? God calls you first into a relationship with Him and then, He invites you to be a part of His plan to share that message with others. Just like He called to Samuel and appointed David, He calls to you.