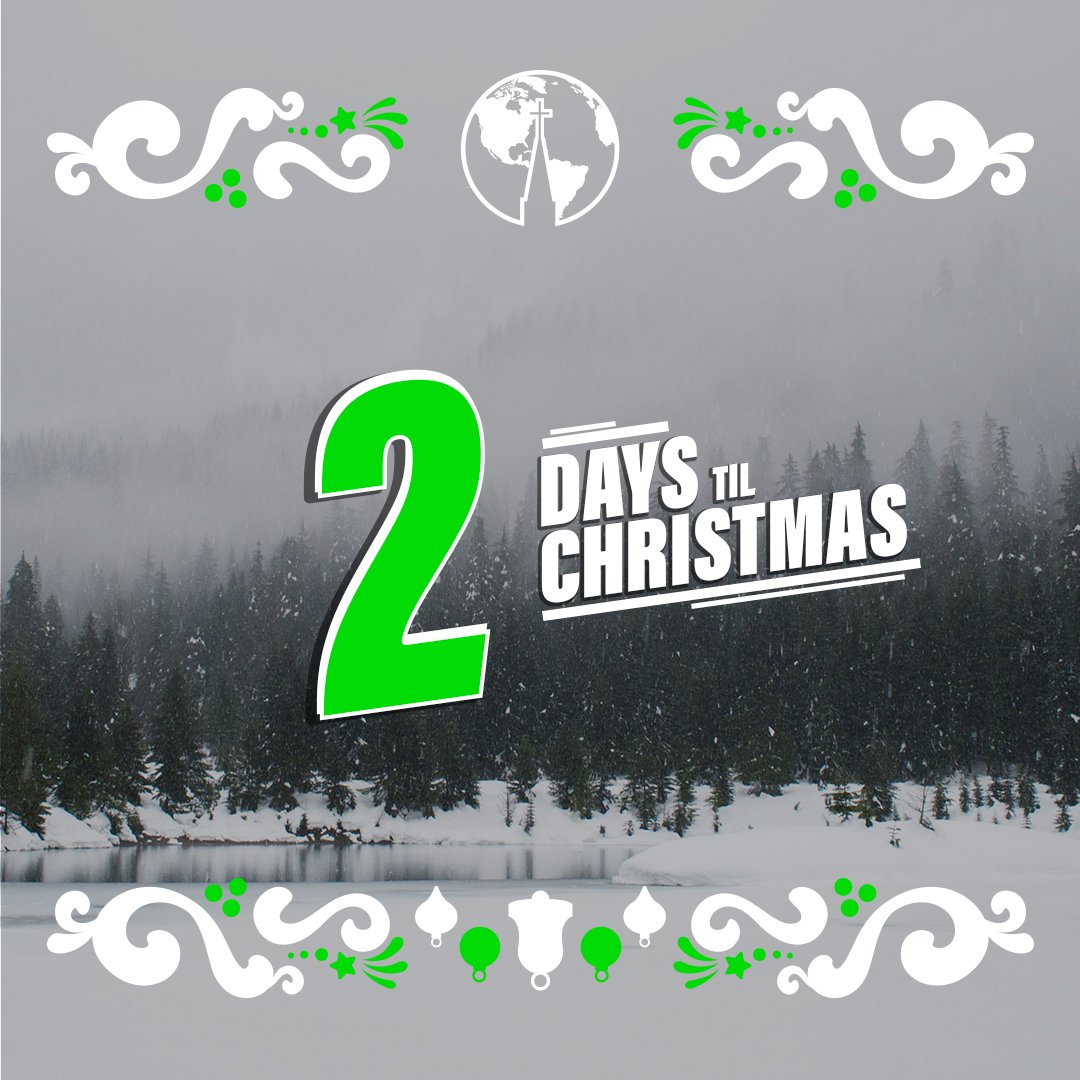 Joshua:  “…and you know in your hearts and souls, all of you, that not one word has failed of all the good things that the LORD your God promised concerning you.  All have come to pass for you, not one of them has failed.”      – Joshua 23:14

Solomon:  “Blessed be the LORD who has given rest to His people Israel, according to all that He promised.  Not one word has failed of all His good promise…” – 1 Kings 8:56

Matthew:  “All this took place to fulfill what the Lord had spoken by the prophet…” – Matthew 1:22

Paul:  “…set apart for the Gospel of God, which He promised beforehand through His prophets in the holy Scriptures, concerning His Son, who was descended from David according to the flesh and was declared to be the Son of God in power according to the Spirit…” – Romans 1:1-3

Christmas reveals to us a God who keeps His promises.  As we can see in the verses above that this has been the consistent testimony of our God throughout the ages.  He has never failed and He never will.  He promised to send a Savior and He did.  What God says He will do…He will do.  He is all powerful and therefore He is able to do all that He says and nothing can keep Him from doing it.

So we can know that everything in the life of Jesus was the fulfillment of the promises of God.  From His birth in Bethlehem to His death and resurrection in Jerusalem.  It all took place in order “that the Scripture may be fulfilled”.  God keeps His word because…

God is a promise keeper

This is more than just an enlightening truth about the details of the Christmas story…it is a truth that we should grab a hold of today.  It is a vital truth as we live for the Lord every day.  Why?  Because God has promised many things to us in the Scriptures.  For example, He has promised that He would never leave us or forsake us.  This is an epic truth as we struggle with  loneliness and questions like, “Where is God when I’m suffering?”  The Truth is…God is with you…Emmanuel.  He has also promised to provide for us all we need to live a godly life according to His riches (Philippians 4:19).  These promises are given to us so that we might live with confidence and faith.  We can take God at His word!  Peter said it like this;

“His divine power has granted to us all things that pertain to life and godliness, through the knowledge of Him who called us to His own glory and excellence, by which He has granted to us His precious and very great promises, so that through them you may become partakers of His divine nature…” – 2 Peter 1:3, 4

Today, as you think about Christmas, remember that it was the fulfillment of a promise made by God long before.  Allow it to remind you that He has never failed to keep a promise…EVER.  Therefore, He will keep the promises He has made concerning you as well!  My word of encouragement to you today comes from the Apostle Paul Himself when he said, “I am sure of this, that He who began a good work in you will bring it to completion at the day of Jesus Christ.” (Philippians 1:6).