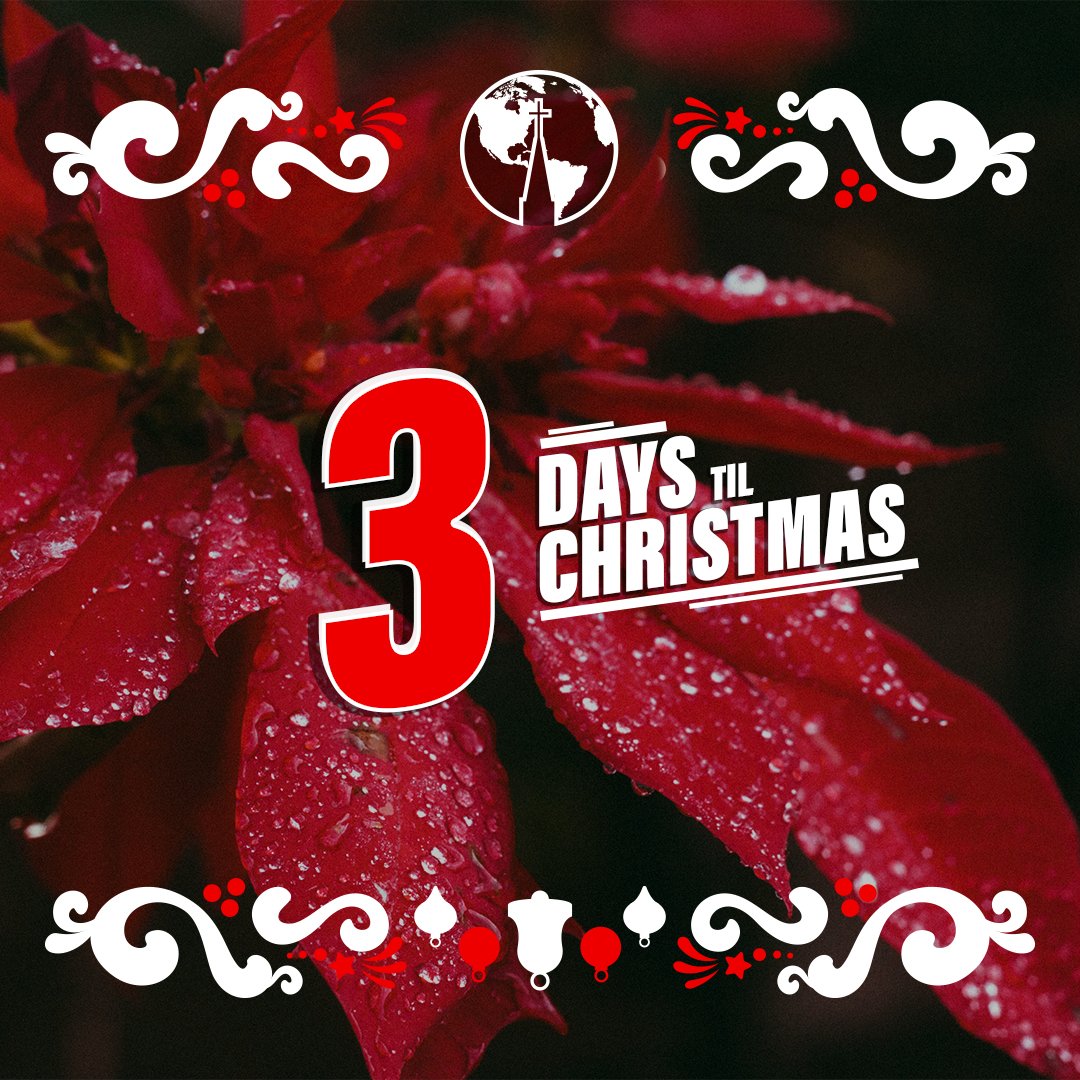 “She will bear a son, and you shall call His name Jesus, for He will save His people from their sins.” – Matthew 1:21

“The next day he (John the Baptist) saw Jesus coming toward him and said, ‘Behold, the Lamb of God, who takes away the sin of the world!” – John 1:29

No one except God knew the full extent of the work of Jesus.  When the shepherds gathered around the manger that night they had no idea of how this baby would become the Savior of the world…they just knew that He would.  The wise men knew that He was born to be king of the Jews but they did know how He would rise to that position.  The truth is that no one noticed the shadow of the cross over the stable that night.  No one expected the King of Kings to reveal Himself by laying down His life for those He loved.  No one except the Father Himself.

In God’s plan to save the world, the manger was not the first step.  In fact, it was just one step among many.  For centuries God had been working in the world preparing the way for His Kingdom.  He spoke through the prophets and orchestrated events to bring about His glorious plan to redeem us.  And then, that night in Bethlehem, at just at the right time “The Word became flesh and dwelt among us” (John 1:14).  But…

With God there is always more to come.

“And when they (Mary and Joseph) had performed everything according to the Law of the Lord, they returned to Galilee, to their own town of Nazareth.  And the child grew and became strong, filled with wisdom.  And the favor of God was upon Him.” – Luke 2:39, 40

The Messiah had come into the world as a baby.  What now?  How could a baby become the Savior of the world?  There had to be more.  We learn that He was raised in Nazareth and probably learned a trade from His father.  In this traditional Jewish family He most likely went to Hebrew school, attended synagogue regularly and, the Scripture tells us, went to the Temple in Jerusalem at least once a year with His family to celebrate the holidays.  No, the manger was not the first step or the last.  There was more to come.

As an adult Jesus began to teach around the Sea of Galilee and, after a divine encounter with John the Baptist, He was baptized and began to gather a following.  He became known as a miracle worker to some folk, but a trouble maker to the religious leaders.  It was not long before He was arrested and brutally executed as a common criminal.  No one saw that coming.  Even the disciples were devastated, but…

With God there is always more to come.

An empty tomb on a Sunday morning.  A risen Savior in an upper room.  The empowering and commissioning of His Church to be His witnesses to the ends of the earth.  You see, God is still working among us and will continue to work in us and through us for our good and His glory.  Christmas teaches us that when Jesus shows up things are just getting started because with God there is always more to come.