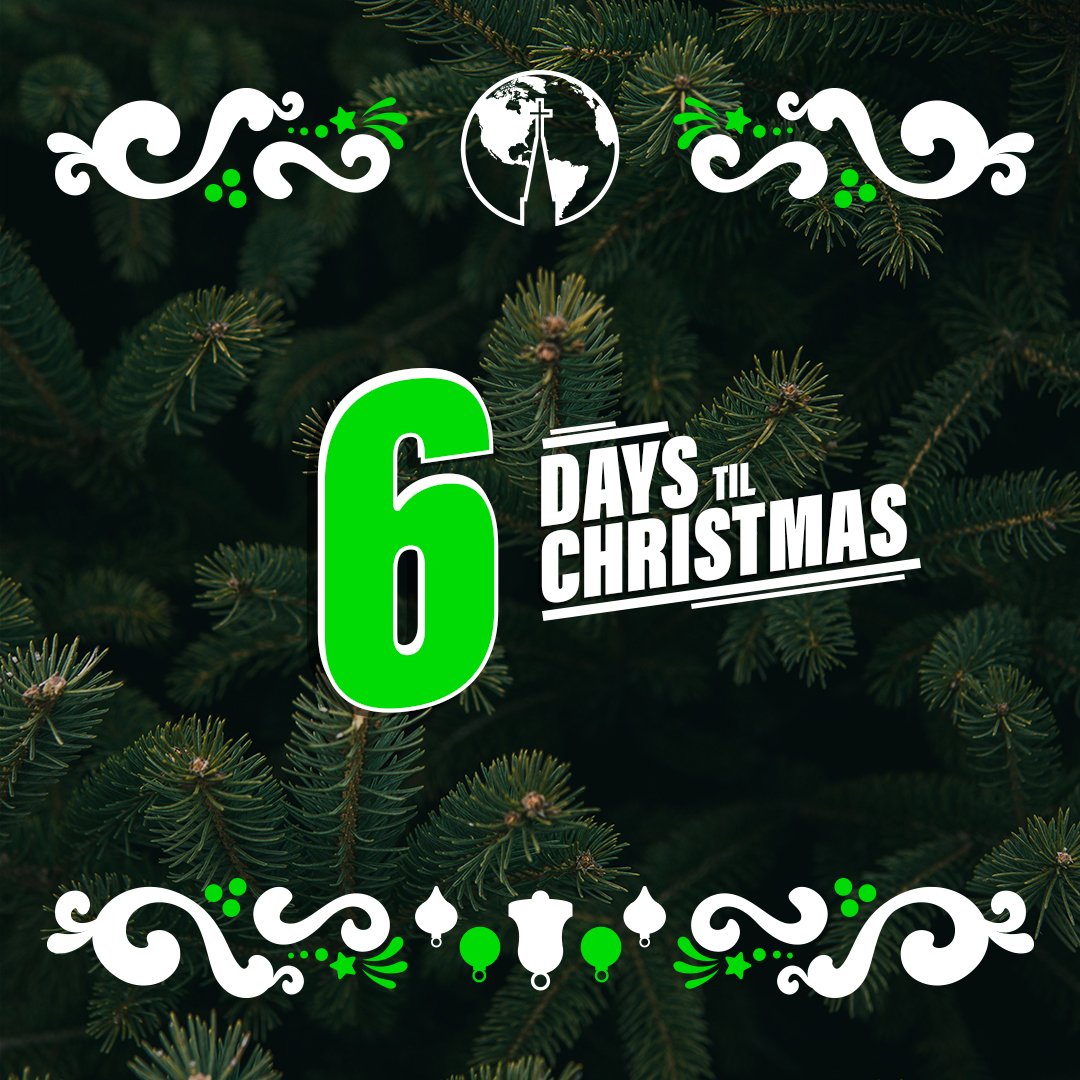 “Now after Jesus was born in Bethlehem of Judea in the days of Herod the king, behold, wise men from the East came to Jerusalem saying, ‘Where is He who has been born king of the Jews?  For we saw His star when it rose and have come to worship Him.’” – Matthew 2:1, 2

“He was despised and rejected by men; a man of sorrows, and acquainted with grief…Surely He has borne our griefs and carried our sorrows…He was wounded for our transgressions; He was crushed for our iniquities; upon Him was the chastisement that brought us peace, and by His stripes we are healed.” – Isaiah 53:3-5

Jesus came not only to reveal that God is the Savior of the world but, also to remind us that He is the Sovereign King.  The Messiah was to be the Deliverer of His people and the Ruler as well.  This might explain why His coming was missed by so many.  After all, a king would normally be born in the capital city of Jerusalem…Bethlehem was just a small town.  Kings were usually born in palaces…Jesus was born in a stable.  The birth of a king would be accompanied by servants and he would be laid in an expensive royal cradle…Jesus was surrounded by animals and shepherds and laid in a manger.  It seems that everything about His birth was the opposite of what was expected.  It’s no wonder that people did not recognize Him.  Why was it this way?  Did God pull a fast one on those waiting for His arrival?

Let’s set the record straight.  Throughout the Scriptures and through the prophets God had clearly mapped out the coming of the Messiah with great precision.  The places and timing and the humble circumstances were given with more accuracy than a GPS.  No, God had been clear.  However, the original plan had become altered in the minds of the religious leaders because of their worldly expectations.  They had come to expect the “king” (Messiah) to come into this world as earthly kings come…with power and authority.  Most expected one who would lead a rebellion and free the people of Israel from oppression.

But, that was not what God had planned or what the prophets had proclaimed.  That was not the deliverer described in Isaiah 53 as the “suffering servant”.  God came as a gentle Shepherd who would seek and save the lost.  He came as a leader that would kneel and wash the feet of His disciples.  One who would rather be crucified for the sins of His enemies than to punish them.  He came as a King who rules with compassion and mercy rather than by coercion and fear.  He came as the all powerful Lord of Lords!  Even the earthly King Herod was shaking in his boots.  He knew that something had happened…something that was beyond anything in this world.  A king had been born, but He wasn’t just a king…He was the King of Kings!