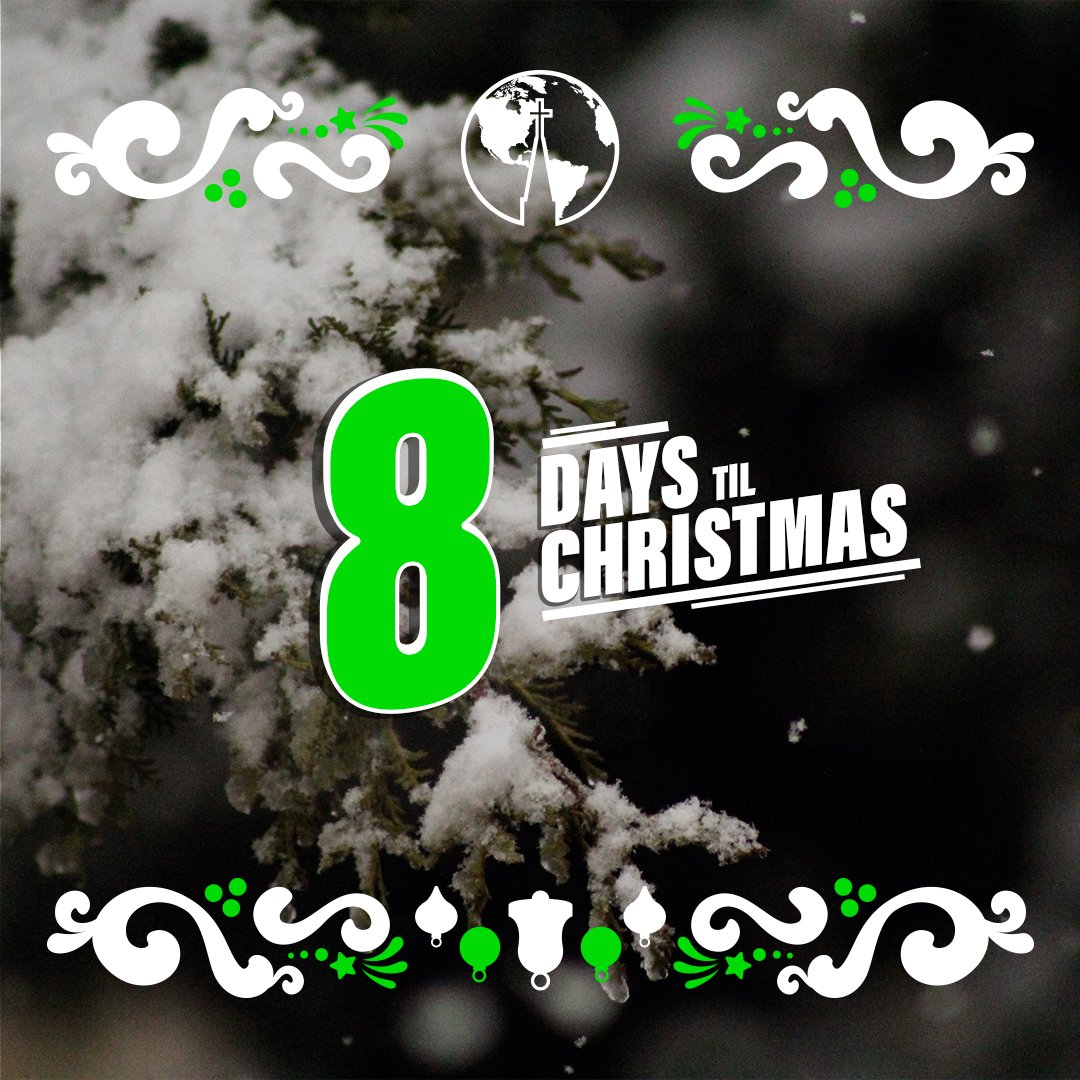 “And suddenly there was with the angel a multitude of heavenly host praising God…” – Luke 2:13

“After this I looked, and behold, a great multitude that no one could number, from every nation, from all tribes and peoples and languages, standing before the throne and before the Lamb, clothed in white robes, with palm branches in their hands…” – Revelation 7:9

The Christmas story is one big celebration.  From the angels praising the Lord in the shepherd’s field to the shepherds praising the Lord in the stable, there was a party going on.  In the Scripture celebration and worship are related.  Worship is a “God party”.  God loves it when His people celebrate His handiwork.  This brings glory to His name and joy to His people.

When Jesus described heaven He often referred to it as a big banquet or party.  Many times He was criticized for attending events of this kind in the homes of “sinners”.   It is not a stretch to say that Jesus was a party goer.  He and His disciples were frequently invited to parties and dinners in peoples homes.  I’m sure that Jesus was the life of the party!  He liked being around people and people liked being around Him.

When The Apostle John was given a glimpse into heaven in the Book of Revelation, he saw a heavenly gathering (aka, party) with a guest list that included people from every nation, tribe and language.  It is a celebration of the majesty of God.  It is a recognition of His holiness.  As believers this is more than something that will happen in the future…it is something that will happen in your future.  We will dance and sing songs about the goodness of the Father.  We will enjoy being with Him and being with each other.  We will worship together and glorify His Name.  Yes, heaven will be an eternal party.

Christmas reveals to us a God who gets excited about things.  He loves to celebrate.  When God told the shepherds the good news one angel would have been enough, but God turned an announcement into a party!  He put on an angelic show in an amphitheater on a hillside in Bethlehem.  The more the merrier!  Christmas is a party…a celebration of the love of our God who “became flesh and dwelt among us” (John 1:14).

Take time today to worship your heavenly Father.  Count your blessings and celebrate His goodness to you.   “This is the day the LORD has made, let us rejoice and be glad in it.”