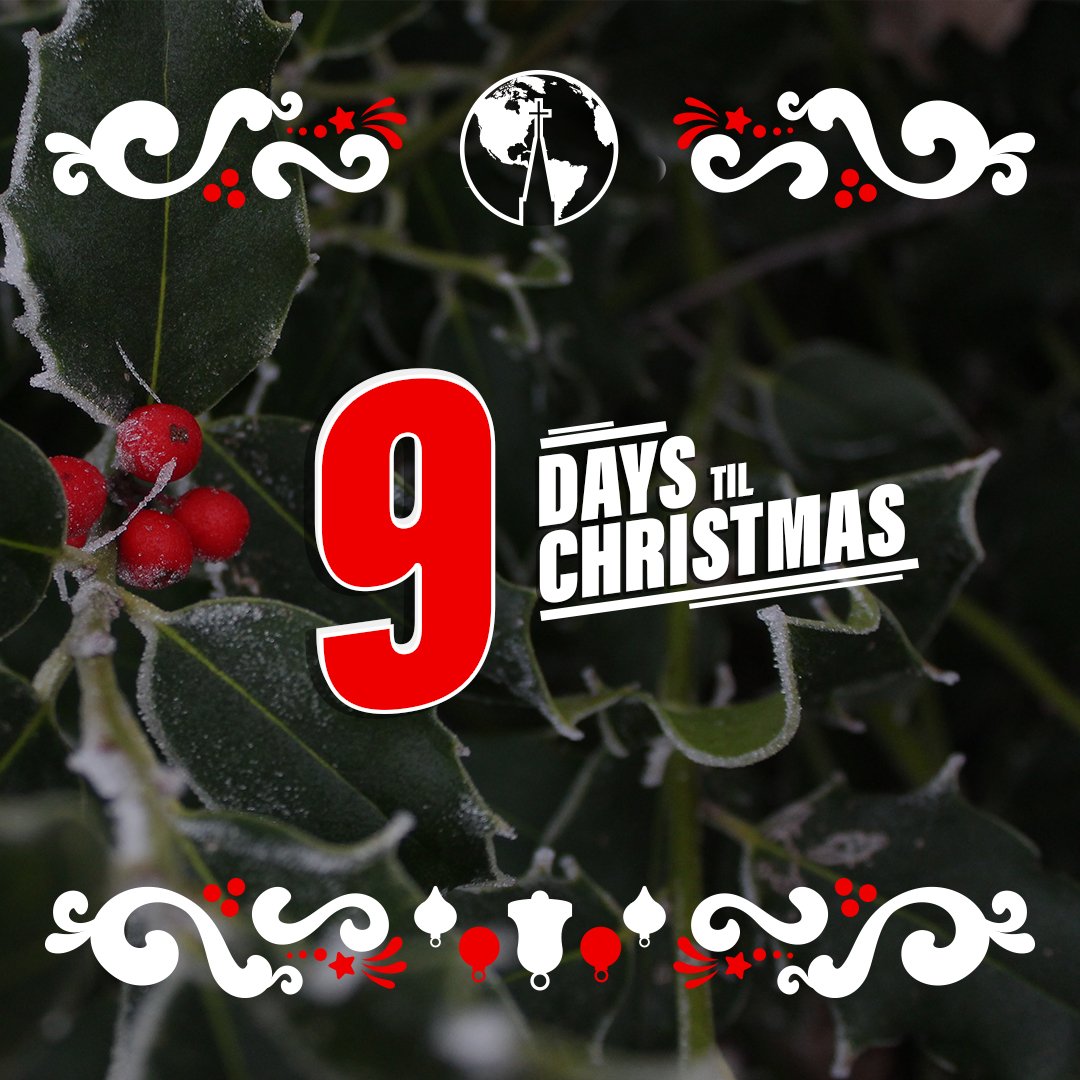 “But you, O Bethlehem Ephrathah, who are too little to be among the clans of Judah, from you shall come forth for me one who is to be ruler in Israel, whose origin is from old, from ancient days.” – Micah 5:2

“And they went with haste and found Mary and Joseph, and the baby lying in a manger.” – Luke 2:16

The Christmas story is filled with small things.  In the Scripture God seems to be drawn to the small and humble.  In the Old Testament when God sent Samuel to anoint a new king from the sons of Jesse, He had Samuel pick David who is described as the youngest and, most likely the smallest, of eight brothers.  When Samuel questioned it God said, “The LORD sees not as man sees; man looks on the outward appearance, but the LORD looks on the heart.” (1 Samuel 16:7).  Then God worked through that small shepherd boy to defeat the giant Goliath and become the greatest King of Israel!  We read earlier on our Advent journey (Day 14) that God reduced the size of Gideon’s army to that of a small group of 300.  God has always leaned toward using small things to do His work.

In the New Testament Jesus revealed the same tendency.  In His parables He would talk about how important even the sparrows were to Him or the small flowers in the field.  He talked about the importance of the seed and, though small, how much potential it had in bringing things to life.  He even used the mustard seed (the smallest seed) to teach a lesson on faith.

Is it any wonder then that God would choose the small town of Bethlehem to bring the Messiah into our world.  The prophet Micah knew it was coming and the priests and scribes of the day knew it, but most missed it.  It wasn’t quite grand enough for most.  We tend to think “bigger is better” and stronger is preferred.  But God seems to love small and humble beginnings.  Even the way Jesus came was small and somewhat vulnerable…a new born baby.  He did not come as a full grown warrior which is what many expected.  A Messiah that would come riding on a noble steed from heaven to defeat the enemies of Israel and establish His Kingdom.  No…not that night…not that way…

Friends, it is a big world out there and this big world is part of an even bigger universe.  This can sometimes leave us feeling pretty small in the whole scheme of things.  Christmas reminds us that God loves the littlest of things and that if He cares for each sparrow, He cares for you.  You are not only important to Him, you are loved by Him…intensely!  He created you…knit you together in your mother’s womb (Psalm 139).  You may feel like the little, insignificant town of Bethlehem, but you need to remember that God chose that little place to do His greatest work.

Today, let me remind you that no matter how small you feel, God wants to do a work in you and through you for the glory of His Kingdom.  O little one, you are loved.