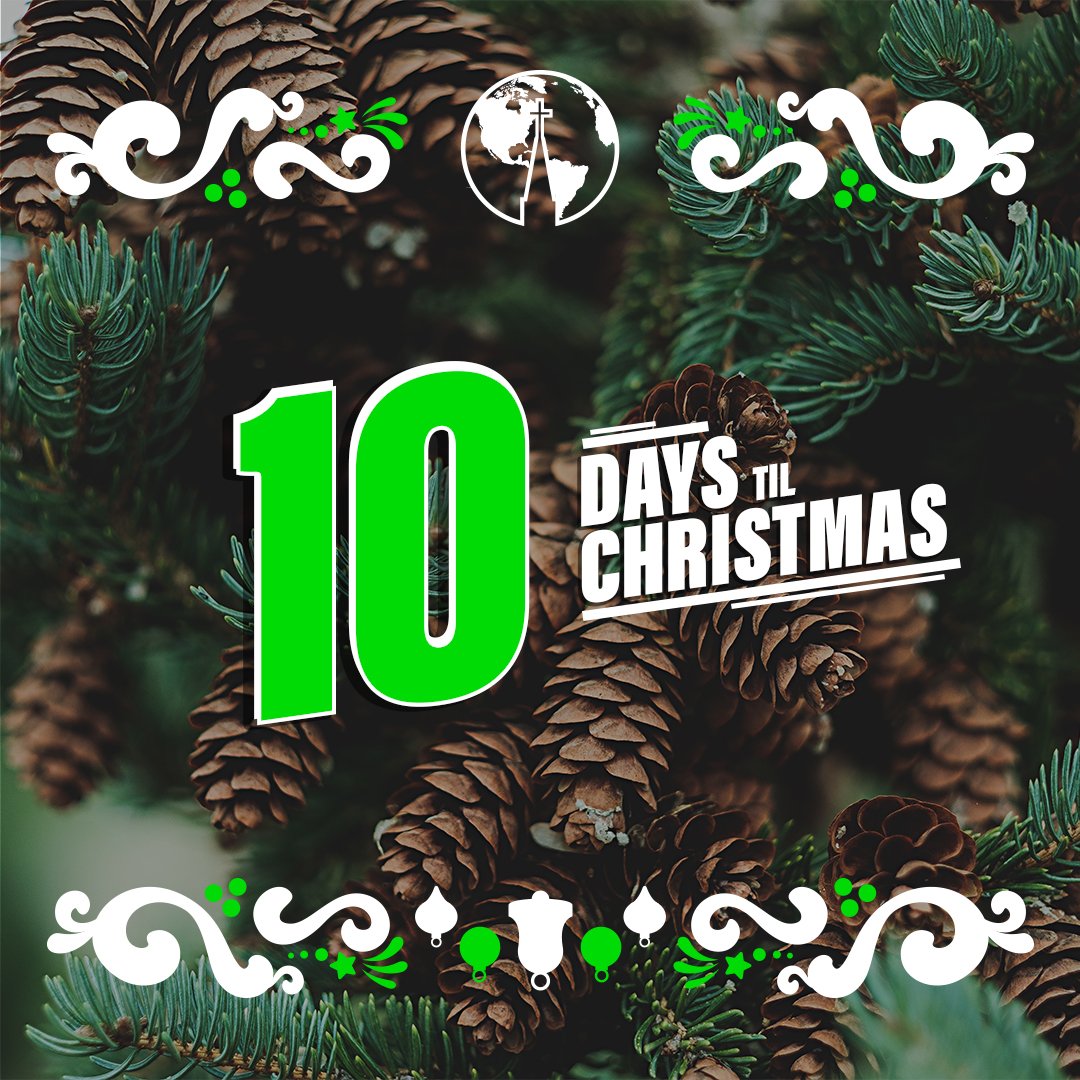 “And the shepherds returned glorifying and praising God for all they had heard and seen, as it had been told them.” – Luke 2:20

The Christmas story is filled with joy!  The message that God is with us and that the Savior has been born.  Mary was joyful from the beginning.  “I get to be involved?!  You want me?…Hallelujah!”  And how about those shepherds.  You can tell that they were not used to being called out in the middle of the night.  In fact, the only time that they were called out was usually when they were in trouble.  Similar to when your mother called you by your whole name…first, middle and last.  You knew what was coming and it was not going to be good.  So, one could say that the shepherds were “scared to joy”.  “Don’t be afraid guys.” were the first words from the angel.  “Don’t worry, you’re not in trouble.”

Well, I’m sure that was a relief, but then comes the joy.  “…for unto YOU is born this day in the city  of David a Savior…”  What?  Unto them?  Was there some kind of mistake?  No.  No mistake.  God knew where they were and God knew what they needed.  This had to be overwhelming.  This had to be good news.  This was a reason for JOY!

Then there was a multitude of heavenly hosts with the angel.  The shepherds had a front row seat as a window to heaven was opened and a concert ensued.  Believe me, if they had them the cell phones would have come out.  “The wife is not going to believe this!”

Reasons for Joy?  first, God came to them.  They had not asked for a special visit they would have never expected it, but God came to them.  Second, God gave them instructions by way of a angel-gram of how to find this baby.  This was more than news, it was an invitation to be a part of what God was doing.  It was better than a front row seat!  This was back stage passes!  Yes, God wanted them to come to the party!

Thirdly, they were given specific instructions on how to find the baby and where He was.  The angel was detailed, “…in a stable, lying in a manger…”.  It is like God wanted to make sure they didn’t miss it.  He wanted them to know for sure.  This was probably because He saw them pinching themselves.  “This has got to be a dream.  It cannot be happening.”  Oh…it’s happening alright and just like you were told it was.

You know, it is the same for you and me.  God comes to us and gives us a front row seat to His plan to save the world.  Then He invites each of us backstage to be a part of this wonderful plan.  This is a reason for Joy.  A God who comes to us, invites us and includes us.  I have good news today of great joy…unto you is born a Savior who is Christ the Lord.