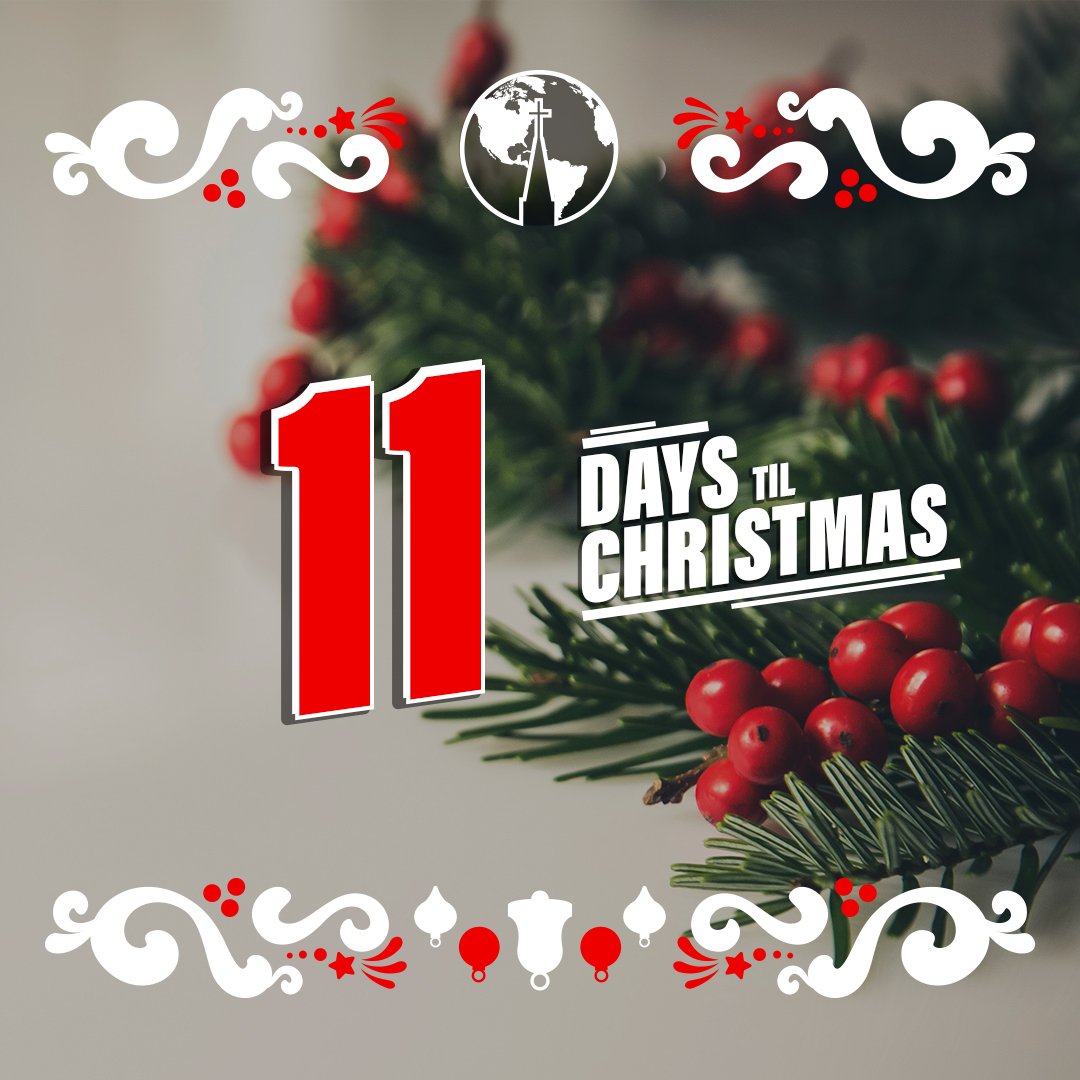 “And Mary said to the angel, ‘How will this be since I am a virgin?’  And the angel answered her, ‘The Holy Spirit will come upon you, and the power of the Most High will overshadow you: therefore the child to be born will be called holy-the Son of God.  And behold, your relative Elizabeth in her old age has also conceived a son, and this is the sixth month with her who was called barren.  For nothing will be impossible with God.'” – Luke 1:34-37

God loves to do things in a way that leave no doubt that He is behind it.  Often in the Old Testament He would purposely do things that from a human standpoint were impossible.  Remember when God called Gideon to defeat fight against the much larger Midian enemy.  Gideon had an army of 32,000 but God said that was too many.  Gideon let 22,000 go home.  This would now take a miracle, but…God said, “The people are still too many.” The short story…God winnowed it down to 300 men.  Now it’s impossible!  And that is just the way God likes it.  Don’t even get me started on the people of Israel crossing the Red Sea or the fall of Jericho.  How about David and Goliath or Daniel in the lion’s den or Lazarus walking out of the tomb?

Christmas is just a reminder to us that our God loves to do things in a way that only He can get the glory.  Yes, there may have been easier ways that still would have been miraculous, but not impossible.  Even Mary was confused, “How can this be?”  In other words, that is impossible!  The angel pointed out that God was doing impossible things all around Mary.  “You know Elizabeth?  Never had kids…too old now?  Well, guess what!”  The angels was gently reminding Mary…

God loves to do the impossible!

Why?  God reminded Gideon that He wanted to be sure that people knew that it was the LORD that was doing this.  In each of the examples above, God gave the same reason.  He wanted people to know that it had to be Him.  Of course, we make light of the God moments around us and the cynics try their best to explain them away.  “That couldn’t happen.”  “That would be impossible.”  Yes, you’re right and our God is the God who loves to do the impossible!

We need to be reminded of this again today and remind others that God wants to do great things in our lives.  Your salvation alone is God doing the impossible.  We were dead in our sins and God called us into new life!  “But how could God use someone like me in His kingdom?  That just seems impossible.”  You are absolutely right but don’t be discouraged.  Remember, “impossible” is God’s favorite thing to do.  You are right where God wants you and, by the way, He is already doing impossible things all around you.  He is bringing hope to the hopeless, comfort to the grieving, healing to the broken and light into the darkness!