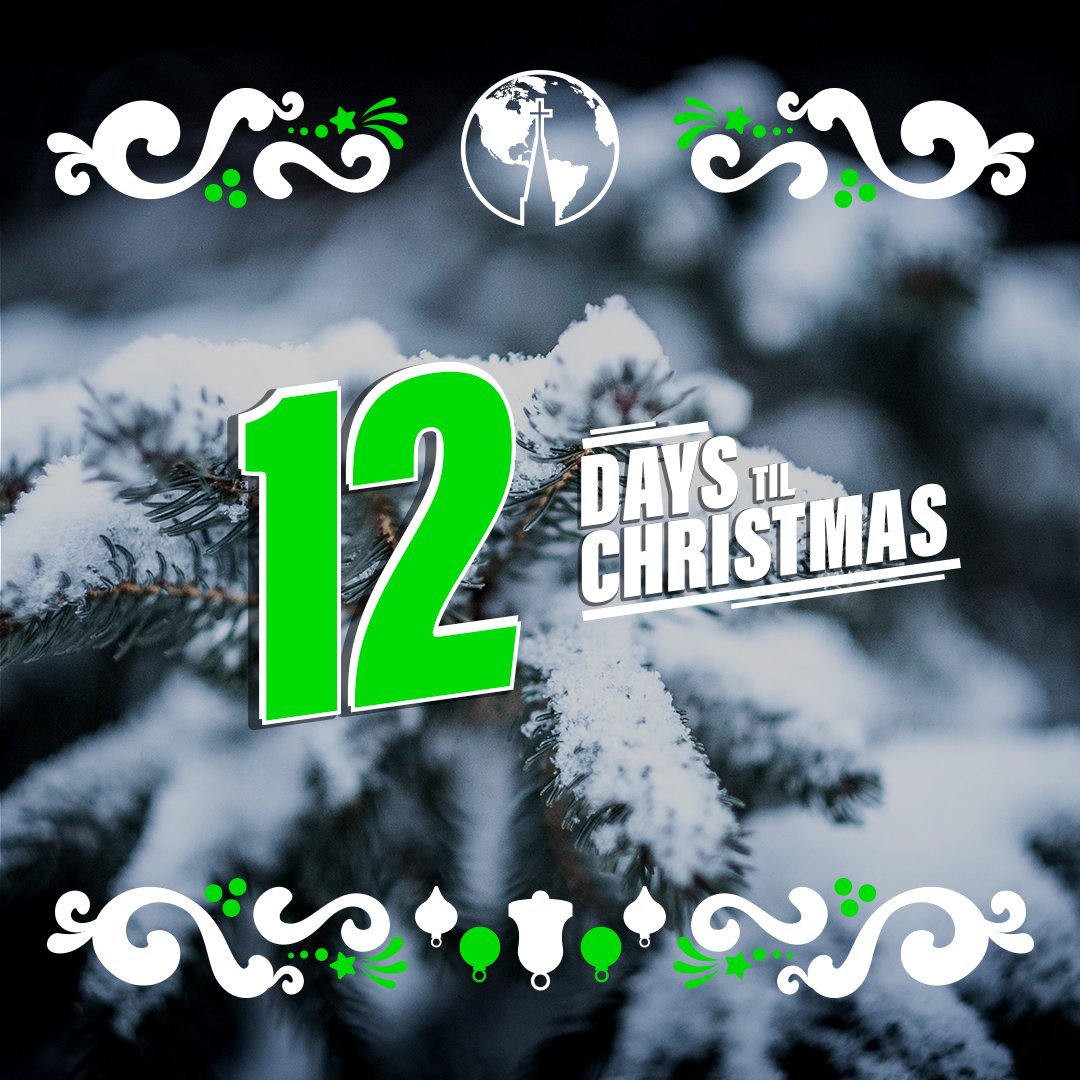 “Now there was a man in Jerusalem, whose name was Simeon, and this man was righteous and devout…and it had been revealed to him by the Holy Spirit that he would not see death before he had seen the Lord’s Christ…and when the parents brought in the child Jesus, to do for Him according to the custom of the Law, he took Him up in his arms and blessed God and said, ‘Lord, now you are letting your servant depart in peace, according to your word; for my eyes have seen your salvation that you have prepared in the presence of all peoples, a light for the revelation to the Gentiles, and for glory to your people Israel.’  And his father and his mother marveled at what was said about him.” – Luke 2:25-33

The Scripture today takes us to the City of Jerusalem.  It is a few days after the birth of Jesus and His parents are taking Him to the temple for the required dedication and appropriate sacrifices.  This was made easier because Bethlehem was only a short trip from Jerusalem.  When they arrived they were greeted by an elderly man named Simeon.  We do not know much about this guy.  He is not identified as a prophet or priest, but he is given a certain respect as a holy man.   It turns out that this “godly and devout” man had been expecting them…waiting for them.  For him the birth of Jesus was more than just the coming of the Messiah, it was the fulfillment of a promise.

We are told that the Lord had promised Simeon that he would not die until he saw the Savior.  So, this was a sort of  good news/bad news scenario for the old man.  Good news…God keeps His promises.  Bad news…well…can you say “homecoming”?  Seriously though, his words in the Scripture above reveal that Simeon saw it all as “good news” for he would be departing in peace.  But, this was not just a peace for him as an individual, this was peace for the whole world.  A peace that Simeon says, “…was prepared in the presence of all people, a light for revelation to the Gentiles”.

This is even more significant if you remember that he is standing in the Holy City of Jerusalem in the Temple where Gentiles are not allowed.  When it came to the practice of their “faith” the Jews saw their religion as distinctive from the rest of the world and the coming of the Messiah as being exclusively for the Jews alone.  Simeon was announcing something that would rock the world of the first century religious leaders…God was bringing peace to everyone, Jew and Gentile alike!

We have already stated that Christmas is for everyone whether they celebrate it or not.  The coming of Jesus was a revelation to us all that we can experience peace through faith in Him…the promised Messiah (Savior).  This was true for an old man named Simeon and it is true for the whole world and…it is true for you.