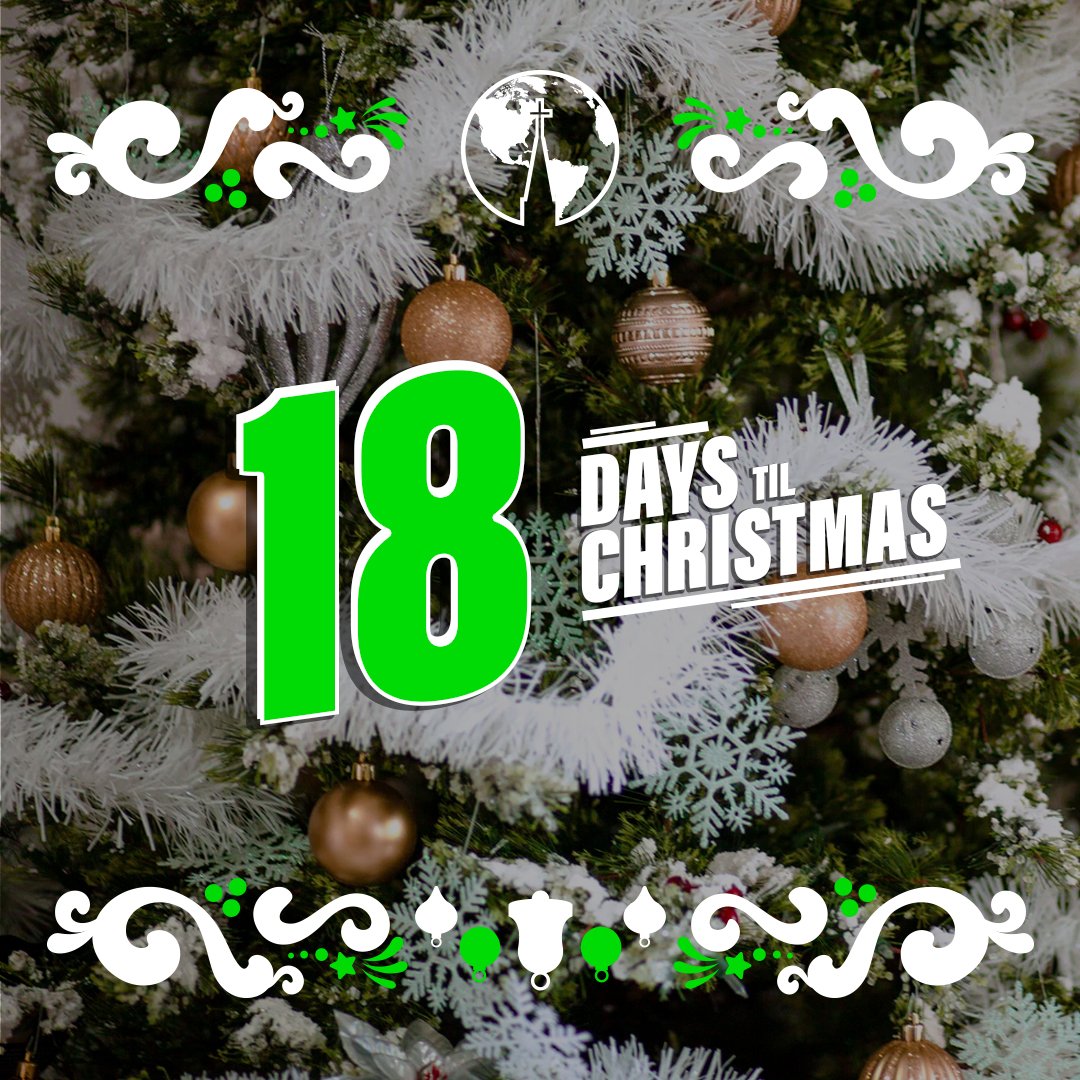 “…he (Herod) inquired of them (the wise men), where the Christ was to be born.  They (the priests and scribes) told him, ‘In Bethlehem of Judea, for so it is written by the prophet…'” – Matthew 24, 5

“And Joseph also went up from Galilee, from the town of Nazareth, to Judea, to the city of David, which is called Bethlehem, because he was of the home and lineage of David, to be registered with Mary…” – Luke 2:4, 5

As we already know, the Christmas event, the birth of the Messiah was the fulfillment of thousands of years of prophesy.  There is a very clear road map that describes the birth of the Savior in great detail.  From His lineage to the physical condition of His mother.  From the timing to the circumstances…even the city…Bethlehem.  Hundreds of years earlier the Lord spoke through the prophet Micah,

“But you, O Bethlehem Ephrathah, who are too little to be among the clans of Judah, from you shall come forth for Me one who is to be ruler in Israel, whose origin is from old, from ancient of days.” (Micah 5:2).

So, this was the plan, Bethlehem. This small town was to be the place of the Messiah’s birth.  The priests and scribes knew it.  They were confident enough that, without hesitation, they spilled the beans to King Herod when he asked where…”The Messiah’s birth?  Easy.  Bethlehem of Judea.”

So, isn’t it interesting that God calls a young couple from Nazareth to bring the Messiah into the world.  I mean, for the first almost 9 months the mother of the Savior of the world is in the wrong place with no intention, that we know of, to go anywhere else.  This is a recipe for disaster of Biblical proportions!  The stage is set for the Messiah to be born in Nazareth!  Talk about bad aim.  In the geography of Israel that’s not even a “near miss”.  But…

God covers all the bases.

The town of Nazareth, according to Matthew, was also a part of the prophesy in the coming of the Messiah, “and He shall be called a Nazarene” (Matthew 2:23).  In other words, there were many aspects of the Christmas story that God needed to orchestrate.  And He did.  Like a Master Designer, He brought all the moving parts together to bring it about in the proper order, at the proper time, in the proper place just the way it was prophesied and planned to be.

It reminds me of the process of preparing a meal for family and friends.  It begins with a frenzy of cooking and preparing in the kitchen.  Ovens are heated and ingredients are mixed.  Then, at the proper time, the food is taken to the dining room for folks to eat.  Nazareth was not a glitch that God had to fix.  It was a necessary part of the process…the kitchen where things were prepared before the presentation in the dining room of Bethlehem.  Yes, God knew what He was doing and He had all the bases covered.

Maybe you feel like you’re in Nazareth today.  Stuck in the kitchen.  It’s hot, dusty and chaotic.  Today you can know this…Christmas reveals a God who knows where you are and where you need to be and when you need to be there.  Just keep your eyes on Him.  He has all the bases covered.