Countdown to Christmas! 25 Things Christmas Tells Us About God – Day 1 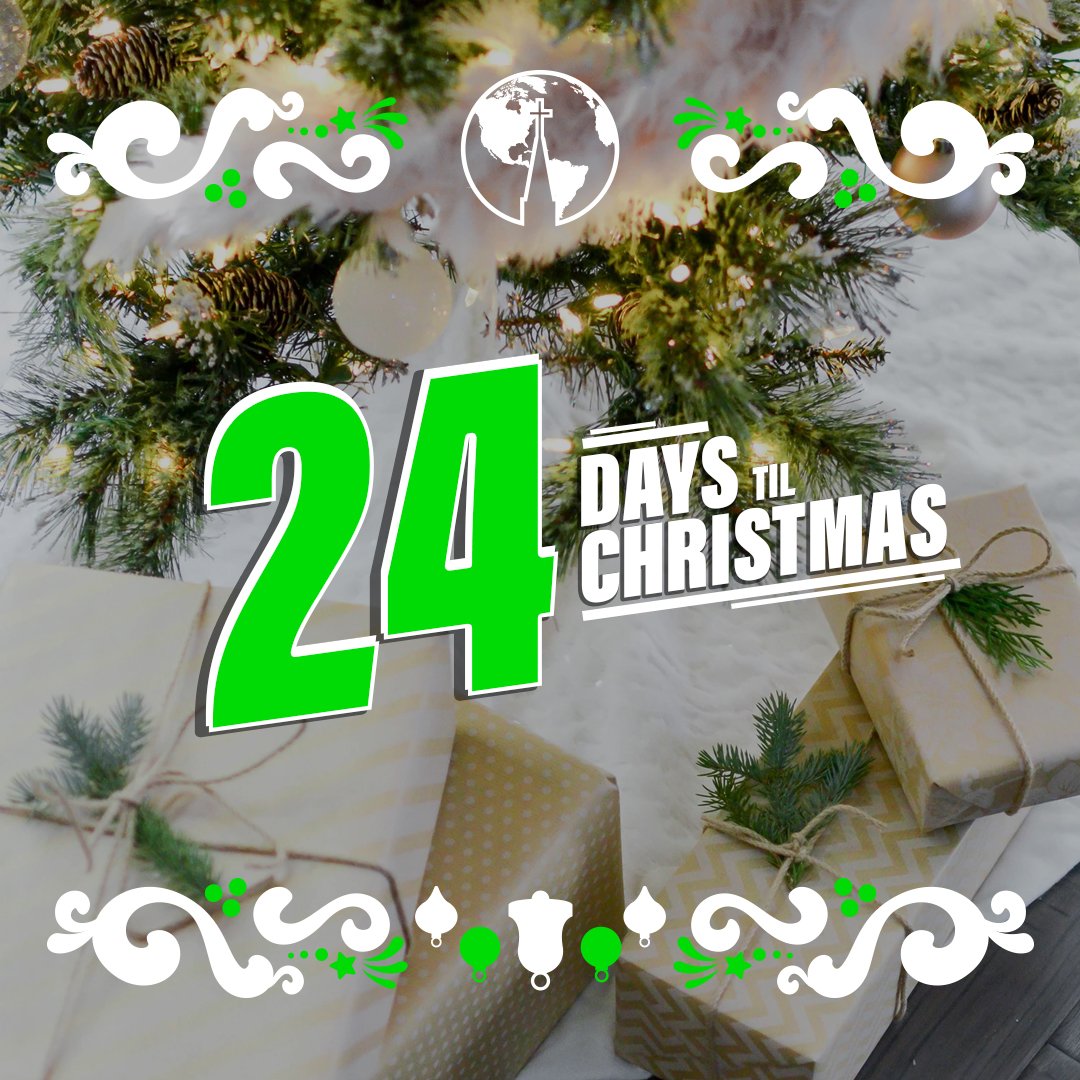 Countdown to Christmas! 25 Things Christmas Tells Us About God – Day 1

Today marks the first day of our Advent season.  Advent is the season of preparation and anticipation of the celebration of the birth of Jesus…Christmas!  The word “Advent” comes from the Latin word “adventus” which means “coming”.  So, in other words, Advent is the “Countdown to Christmas”!  For centuries the Christian church has observed Advent on the four Sundays before Christmas and ending on Christmas eve.  Before that they used the term to refer to the second coming of Jesus fulfilling His promise to return.  So, for us it has the two-fold meaning of “hope fulfilled” in the birth of Jesus and “hope to come” as we look forward to His return.  This year we will count down the 25 days to Christmas with a thought-a-day about what that first Christmas reveals to us about God, our heavenly Father.

Christmas did not just happen one day in Bethlehem. This was planned from the beginning. It was a rescue operation that had been in the works for thousands of years before a young homeless couple named Mary and Joseph had a baby in a stable.  The birth of the Savior was not a “new beginning”…it was the fulfillment of a master plan by the Master Designer to redeem a lost world.

As we read through thousands of years of Scripture we can see evidence of God’s own “advent” as He prepared the world for His moment of revelation.   It needed to be at the perfect time, in the perfect place, with the right people, and all the trimmings just so.  God is the ultimate Event Planner!

Of course, Christmas wasn’t the first time that we got a hint of God’s attention to detail.  Remember when He gave Moses the instructions for the Tabernacle or when He laid out the plans for the Temple to Solomon.  Whoa! Every pole an exact measurement.  Every piece of cloth a certain color and every candle a certain length.  Even the detail of every ritual and every act of the priests and Levites was specificly given…okay, okay…you get the idea.  God is a planner to the nth degree!

So, we shouldn’t be surprised that Christmas wasn’t a surprise.

You think Thanksgiving is too early for Christmas songs?  God was walking around heaven humming “O Little Town of Bethlehem”  thousands of years before Mary and Joseph were even born!  God prepared for Christmas from the beginning.  His creation has always held onto the Hope of a Messiah to come.  From the garden when we just wanted to hide in shame God was working out His plan.  It was a plan to make things right.  It was a plan to redeem and restore.  It was a plan to save.  God’s plans are good even when things look bad.  Jesus gave us some insight into God’s plan when He said;

“For God did not send His Son into the world to condemn the world, but to save the world through Him.”  – John 3:17

Christmas reminds us that God is a planner and His plan is to save.